Latin America led with the highest rate of SaaS adoption, with 30% of companies reporting SaaS use. Latin America also reported a high percentage of budget going to SaaS at 12.4%. (For comparison, North America, where many SaaS deployment options initially saw traction, showed 25% adoption and represented 7% of overall software budgets.)

For more on the data including more details and more insight into additional geographies, look for our upcoming report. 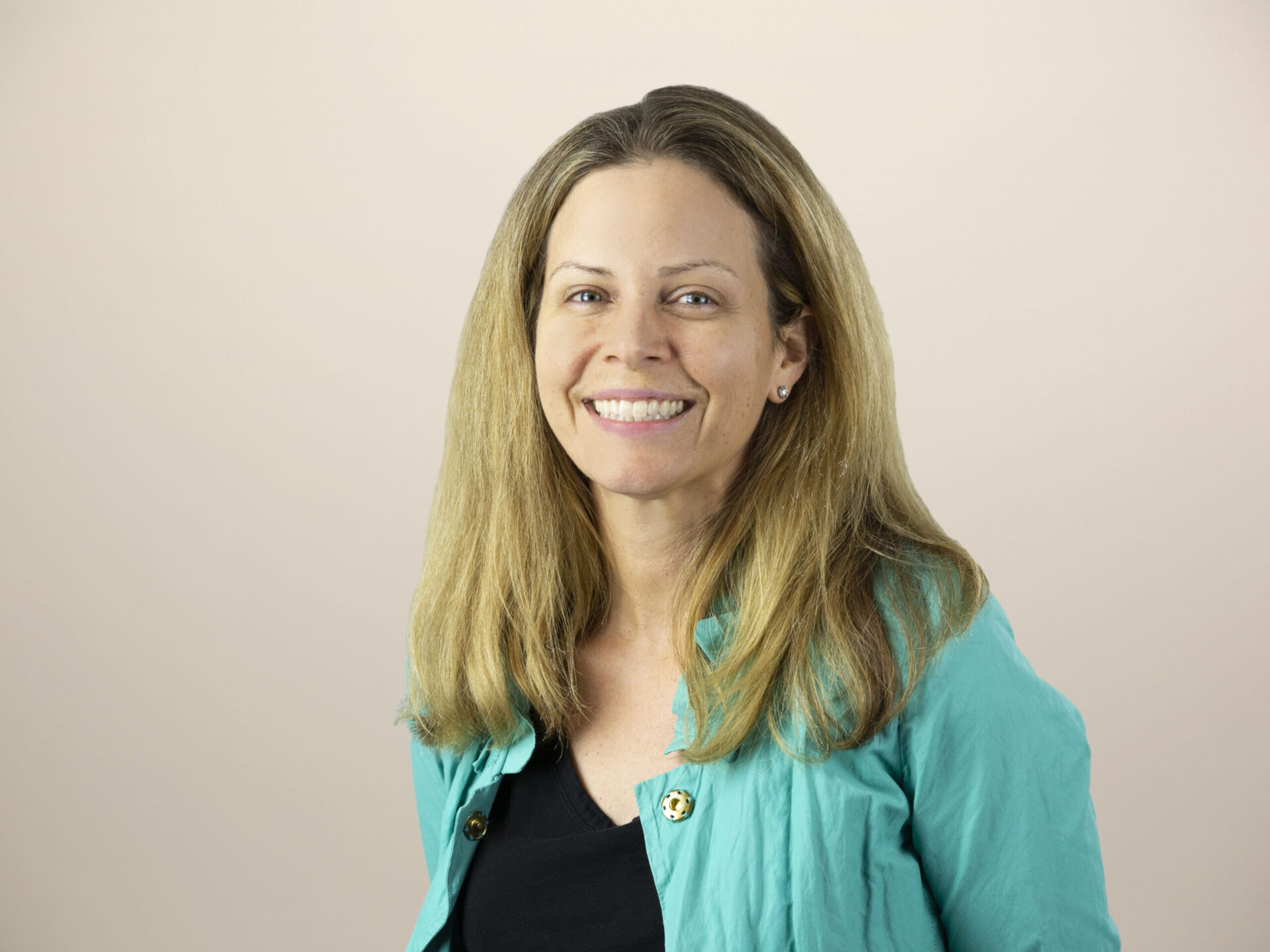