Lately I have been getting quite a few inquiries on database migrations asking me about migration approaches, best practices, and tooling. Some of the reasons why companies are looking at migrations are because of staffing issues, scalability and security concerns, and cost-saving strategies. Migrations have always been complex, time consuming, and expensive, because each DBMS has proprietary data structures, data types, and SQL extensions. Once you choose a DBMS, you get locked into its platform, often creating a challenge when looking to migrate. Some companies told me that it took them more than a year to migrate some large and complex applications, which is not surprising. Although, tools and services have helped with migrations in the past, they have not been comprehensive and automated, which would make the process simple. Like an IT manager in the retail sector recently told me, “We did not want to spend a million dollars on tools and services just to save a million dollars on our database platform; it just didn’t make sense.”

I would love to hear feedback on database migration experiences using the compatibility layer or other approaches — things that have worked for you and things that did not. Also, are you looking to migrate anytime soon or holding back because of the risk involved? 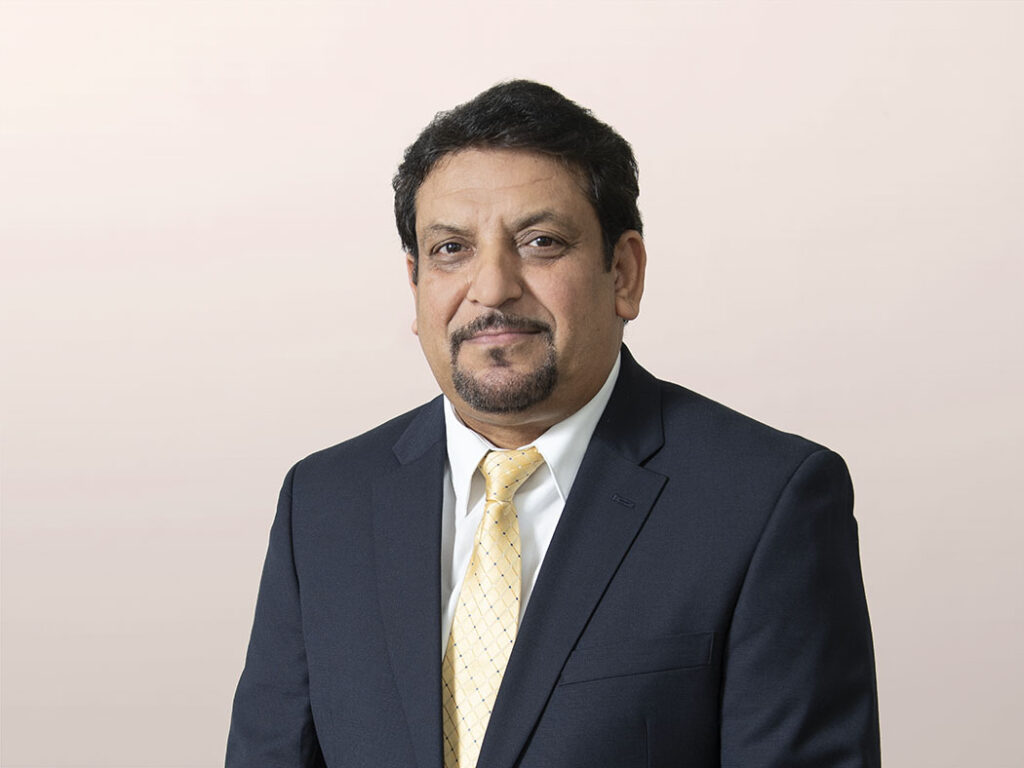 Diego Lo Giudice January 27, 2023
The missing piece in digital thinking today is low-code. Learn how low-code platforms and agile values, principles, and practices all fuel each other.
Read More
Blog