And I’m not alone–HP and Colt are just two of the latest providers to jump on the pre-fabricated data center bandwagon this month. Other vendors such as Digital Realty Trust, APC, and IBM have also been offering similar solutions for a while now, but the solutions appear to be a bit more custom-made than the recent announcements by HP and Colt. 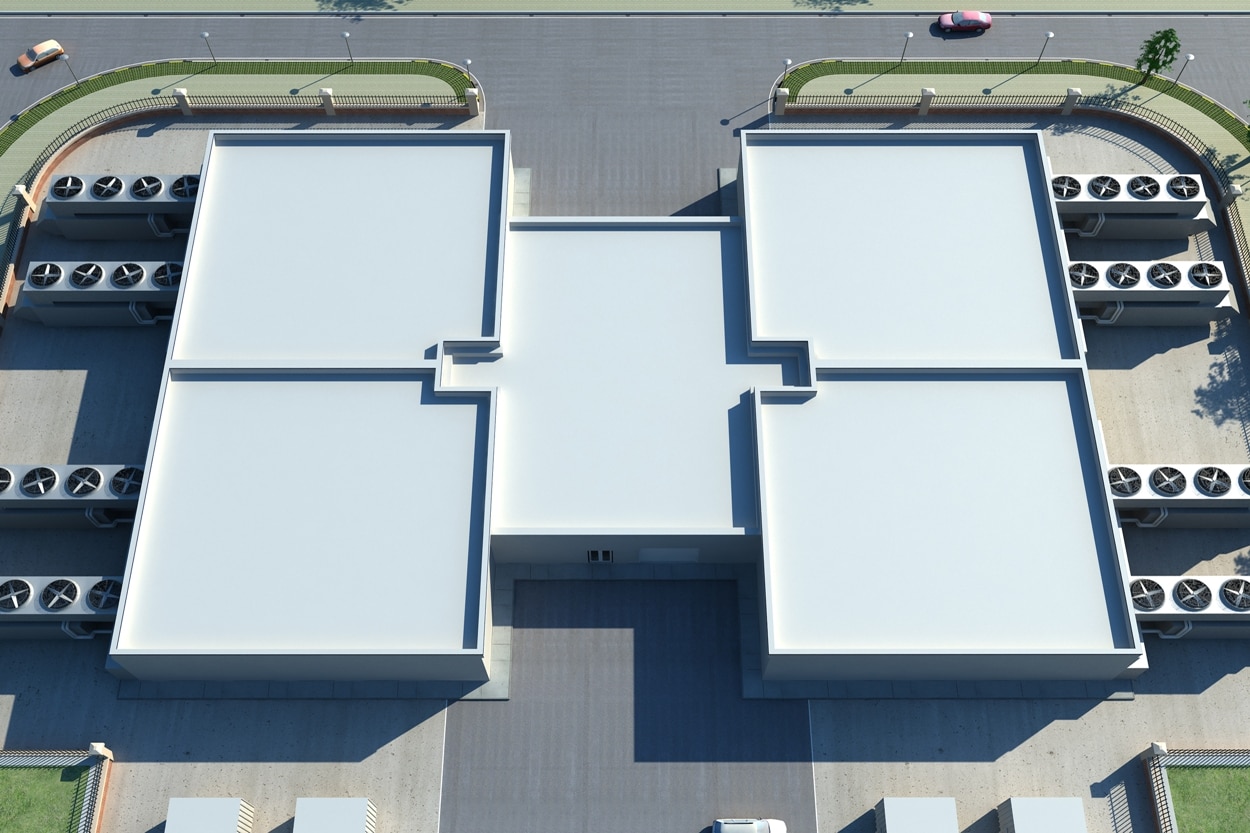 The pre-fabricated data center modules are built out in around 750-800kw units and are fitted together like Legos (HP’s even looks like Legos!). Many modular data centers can be linked together (and Colt’s can also stack vertically) to build out a much larger space.

Why should you care about these pre-fabricated data center offerings? Well, they make the whole process of building your own data center much cheaper and faster. Some of the benefits I can see include: