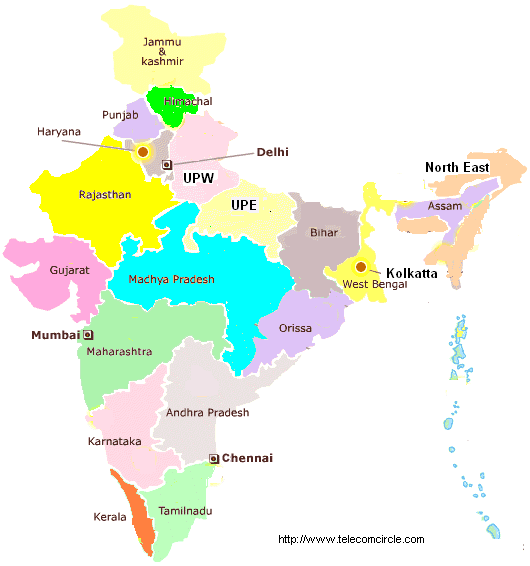 Mature market telecom operators can learn from many of their fellow service providers in emerging markets.  Recognizing that contexts differ – and they certainly do – there is still a sharp contrast in approaches to their markets.  Ellen Daley and I just returned from India where we met with Indian telecom operators and services firms, and conducted an interactive session with telecom product and service providers – Forrester TelecomNext 2010.  Both were an opportunity for us to listen and learn as well as share our observations on the industry.

With well over 500 million subscribers and a growth rate of more than 11% a quarter in 2009, the Indian mobile market is certainly attractive. But, Indian telecom operators face a tough competitive environment with some “circles” having upwards of a half dozen or more service providers (there are 23 telecom regions in India, known as “circles”), and the overall market packed with thirteen competitors.  ARPUs are low and shrinking, with an average of about $2/month in March 2010.  And, the price tag for 3G licenses in India added additional pain, with some vendors paying almost $3 billion in the spectrum auction.  High costs and low revenues do not make for an easy road ahead.

However, despite the hardship, they have several advantages over their developed market telecom brethren.  According to the Chief of Alliances, Sales and Marketing for Communications, Media and Entertainment at Infosys, one of those is somewhat less competition from their “new age” competitors.  Telecom operators in mature markets are in more of a defensive position vis-à-vis the Googles and Apples of the world.  Emerging market operators are, to a certain extent, in a better position — but not only due to a less Google/Apple-centric world.  They are also less encumbered by their own network assets.  In the “developed” world, network assets are an albatross around the necks of telecom operators.  Many fight tooth and nail against net neutrality in order to control the flow of traffic, and charge differentially.  In emerging markets, operators are less beholden to their networks – for many, because they don’t have them or don’t own and control them.  They rely more on network outsourcing – and as a result are freer to innovate in their services and distribution networks.  That’s a good thing. With ARPUs at rock bottom, penetration in some cities at over 100% and rural areas really hard to get to, service providers need to innovate in sales and marketing with creative promotions and distribution networks.

Mid-week, Forrester held our TelecomNext 2010 event in Mumbai with a great showing from the Indian telecom industry including representatives from Vodafone, Tata Communications, Tata Teleservices, Loop Telecom, Tech Mahindra and other key players.  The discussion was lively as there are many open questions as to the evolution of the Indian telecom market. How will the current market conditions play out?

The Indian telecom market is one to watch, with many lessons for both emerging markets and mature markets operators (and for analysts watching the markets).  We expect to see consolidation, a wide range of creative new services from entertainment to e-government, and tiered pricing to capture revenues from the upwardly mobile and “super-connected.”  Most importantly, we look forward to continuing the discussions.