The public sector is certainly hot these days – definitely in the hot seat, in hot water.  Concerns about public sector finance persist, with the discussion in some cases targeting specific causes beyond just vague notions of overspending.  The Economist recently came down pretty hard on public sector unions.

However, for some tech vendors, the public sector really is hot – as in a hot opportunity.  Despite revised earnings and warnings about public sector forecasts by some tech vendors, others are instead optimistic.  Steria, a French IT services company, is not too concerned about the lingering malaise of the public sector, although it has not been immune to the crisis. A UK public sector spending moratorium in 2010 brought all projects of more than £1 million to a temporary halt, for review.  Steria and other suppliers and service providers held their breath through much of the fall.

Why then is Steria not worried? Because they've since gotten the green light.  And, because Steria enables efficient delivery of government services and has brought tangible cost savings to existing customers – just what the public sector needs in times like these.  As the public sector cuts back, it will increasingly look to solutions that enable better services delivery at lower costs.  By introducing technology, streamlining processes, improving access to information, and generally eliminating inefficiencies and costs – like paper, for example – public agencies are able to focus on their core mandates like nursing and protecting communities.   And, those public sector agencies are planning to invest in IT; according to Forrester's IT decision-maker survey, 37% of public sector respondents expected IT budgets to increase in 2010.

As part of Steria’s 2011 Analyst Event, I recently visited two of their customers in the North of the UK: Cleveland Police Authority and the NHS Shared Business Services. 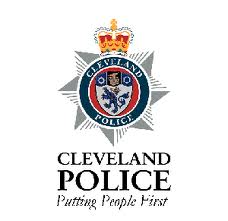 The Cleveland Police Authority is a shared service across four North England cities – Hartlepool, Stockton, Middlesbrough, and Redcar/Cleveland – with a population of 560,000.  Several years ago, the authority was ranked 43rd out of 43 authorities in the UK, according to Her Majesties Inspector of Co 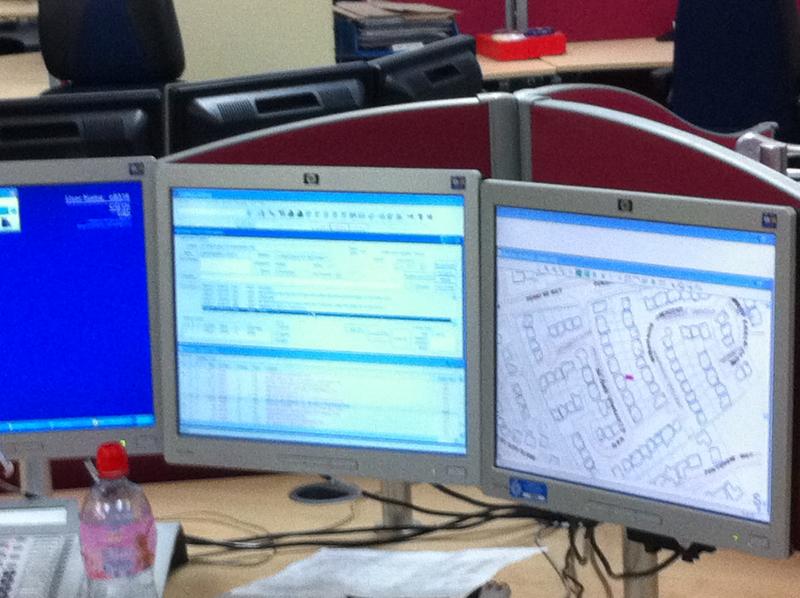 nstabulary (HMIC), with a budget deficit of £7.3 million.  Something needed to be done.  In June 2010, the authority decided to modernize and outsource in order to reduce costs, improve compliance with standards, and increase the number of officers on the front line – less time in the back office, more time in the field.  To do this, they chose Steria to update their Oracle back office system, and implement Steria’s STORM Command and Control, and IIZUKA Citizen Services Manager. In addition to better financial and procurement systems, these systems also simplified and improved call handling, dispatch and access to information and applications. The results:  24% reduction in ICT costs and a 22% reduction in overall operating costs, 113 police officers released from the office and into frontline duties, and 98.8% customer satisfaction.  (Of note, however, the move was not without controversy as the local police union protested the outsourcing.)

The UK National Health Service (NHS) launched Shared Business Services (SBS) in 2005 as a joint venture of the Department of Health and Steria. NHS SBS offers administrative services— such as finance and accounting and HR and payroll—to all of the health trusts in the UK.  Without a mandate, the uptake of shared services wasn’t high.  Even today, after almost 7 years, only about 40% of the Trusts are SBS customers.  Why not?  Because they do not have to; there is no mandate.  In some cases, it’s a question of existing IT investments; but in many others, it’s more about independence, mistrust of the unknown, fear of job loss, and inertia.  However, in the current climate, many Trusts (or their successors) will reconsider.  A major re-haul of the UK health system currently under review will re-organize and rationalize the system of trusts and commissions.  As the head of one Trust noted, “In the Savannah when the waterhole begins to shrink the animals start to look at each other differently.”  There is a lot of competition for resources (and jobs) within the NHS. At a time of downsizing, it will be harder to turn down cost savings of 20%-30%. And, apparently, the Chief Executive of NHS, David Nicholson, wrote to those not participating to ask them how they would achieve the same type of savings as those who were using shared services.

As a result, the NHS SBS anticipates a greater uptake of its services.  SBS has already saved £50m on billing services since 2005 and is on target to save £250m by 2014.  That’s the equivalent of 12,500 nurses.  And, with procurement services recently added to the offering, those savings could go even higher.  According to NHS SBS Managing Director, John Neilson, NHS Trusts pay 19 different prices for a standard pacemaker, with the difference among the prices amounting to as much as £750.  Clearly, centralization of procurement could save costs.  As Neilson, put it, “they are not going to be able to manage £70b of NHS funds on an Excel spreadsheet and somebody’s old practice computer.”

What does this mean for technology vendors?   These examples demonstrate that the public sector is not dead – far from it.  It just requires appropriate offerings and creative approaches: