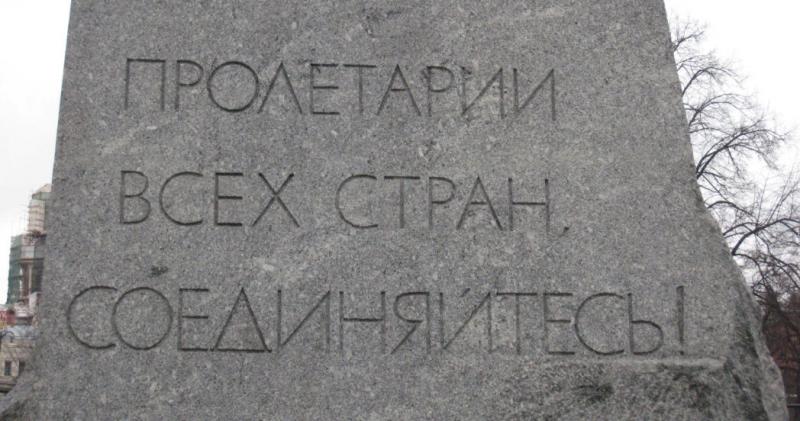 Russian IT decision-makers are optimistic about their prospects for the next 12 months, according to Forrester’s Global Budgets And Priorities Tracker Survey, Q4 2010 – and, surprisingly, much more so than those in other countries — 67% reported that their prospects are good versus only 52% in the US and 35% in the UK.  On my recent trip to Moscow to deliver the keynote speech at Cloud Russia 2012, I looked for that optimism, and the root sources of it.  There are certain obvious sources.  The price of oil is high, and Russia is an oil exporter.  The 2014 Winter Olympics are bringing significant investment to the region.  But most importantly the political dialogue is focused on innovation and technology.  That, in Russia, counts for a lot.

Given my own research agenda, I investigated the interest in public sector technology adoption and “smart city” initiatives.  The answers were mixed.  As elsewhere vendors are pushing solutions to improve transportation, energy efficiency and municipal administration.  But many of those technology vendors did not share the optimism of the IT decision-makers for their own prospects in Russia. They did not see Russian cities as highly motivated, or incented, to get smart.

That ambiguity about the prospects for cities was present in the discussion on “smart cities” at a roundtable of the Russian Association of Managers.  Many argued that cities would not get smart unless there were a law requiring them to do so.  The Russian Government is highly centralized with cities dependent on federal laws and budgets organized by vertical industry or department up to the federal ministries, rather than horizontally across the city. However, rather than dwelling on administrative centralization, I suggested that the cities encourage a bottom-up approach to enable citizen-driven “smart initiatives” including new services such as those developed using open government data in US and European cities.  Incremental improvements in service delivery enabled by citizen-driven initiatives can form the basis of a longer term strategy to both further enable such developments and establish broader technology-based initiatives.

On the other hand, a law on “smart city” initiatives or municipal reforms is likely as well.  The new law and pressure to improve service delivery and governance in cities, however, will be driven primarily by global competition and the desire to attract and retain foreign investment – rather than the pressures of urbanization and population growth.  Apparently, as I learned from urban policy and economic reform experts at the Institute for Urban Economics, Putin has been made aware of Russia’s dismal standings in global rankings such as in the World Bank’s Doing Business index.  A year ago I noted in “Will Russia Really Change?” that:

Russia ranks 120th out of 183 countries in the World Bank’s Doing Business index–a measure of the ease of doing business in a country in terms of the regulatory environment as it affects various stages in starting, operating and closing a business.  In sub-indices, Russia ranks 106th in terms of starting a business, 93rd for protecting investors tied with Tanzania and Nicaragua, and 2nd to last in terms of obtaining construction permits only ahead of Eritrea.

In fact, the World Bank has even done a double click on Russia to rank some of its cities.  Doing Business in Russia 2009 explores the life cycle of a business in 10 cities in Russia; a new study has been launched this year to rank 30 Russian cities according to the same criteria.

Competition and global standing will drive reform in Russia – and spur smart city initiatives as a way of attracting foreign and even domestic investment.  Such a strategy is not uncommon.  Many cities in the US and Europe such as Boston and New York have started with streamlining business registration and licensing as a direct result of competitive pressures, and as a mechanism to attract businesses and jobs.  Administrative reforms act as a first tangible initiative to galvanize business support for further reform initiatives.  As an exercise in process centralization, rationalization and integration across multiple agencies, the streamlining of business registration and licensing also serves as a catalyst for an increasingly influential CIO role within the city. 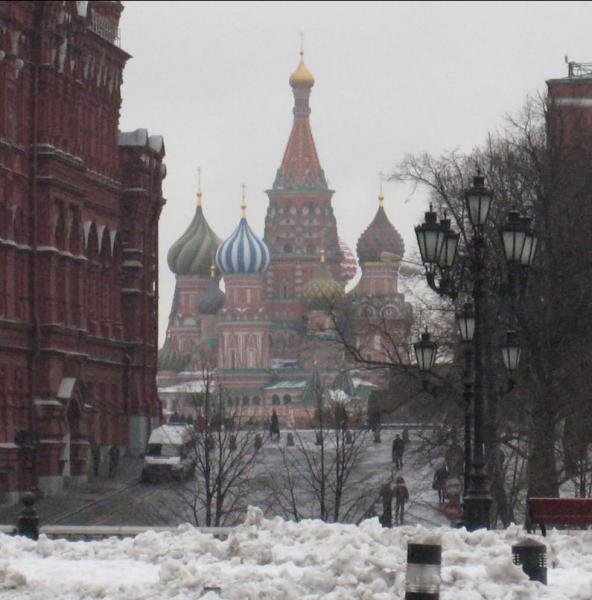 As discussed in my upcoming report on Smart City Governance, the role of the CIO is evolving in many cities. To begin with, many cities are creating a CIO role.  In others, where there has long been a technology role, that position is moving from a supporting role to one of more strategic importance, advising the mayor and departments heads on the best strategic uses of technology, and ultimately controlling the purchase of common infrastructure so as to rationalize acquisition and maintenance costs across the city.  Certain cities in Russia reflect this trend as well.  The CIO of Moscow came from industry and also plays a leadership role in the Ministry of Communication at the federal level.  In the new innovation city of Skolkovo the CIO reports directly to the CEO, and was the first role filled in the administration.

But, is Skolkovo really a “smart city”?  That is perhaps a subject for another blog.  Its virtual city component has implications beyond its borders and will likely further a competitive drive for reforms among Russian cities.  But the real driver for municipal reform will come from above, by decree.