Recently two colleagues of mine, Patti Freeman Evans and Martin Gill, put their respective cities’ shopping meccas to the multichannel test.  The question: To what extent were bricks and mortar retailers on Fifth Ave in New York and Oxford Street in London using their physical stores to advertise and promote their digital channels?

Eager not to be left out…and curious to see how my city of Chicago would fare…I paid a visit to our world famous “Magnificent Mile” to see if/how bricks and mortar retailers promoted a connection to their own digital channels.

As I walked both sides of Michigan Ave (home to retailers such as Northface, Macys and Gap…as well as high-end retailers such as Tiffanys, Louis Vuitton, and Chanel)…I thought to myself, would Chicago be different from London and New York?  Would America’s heartland have a better feel for a large and growing number of shoppers today who may physically “be” in stores but whose shopping “attention” may reside elsewhere? 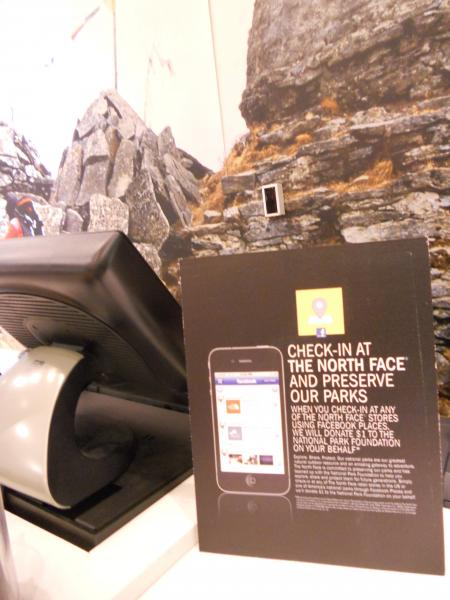 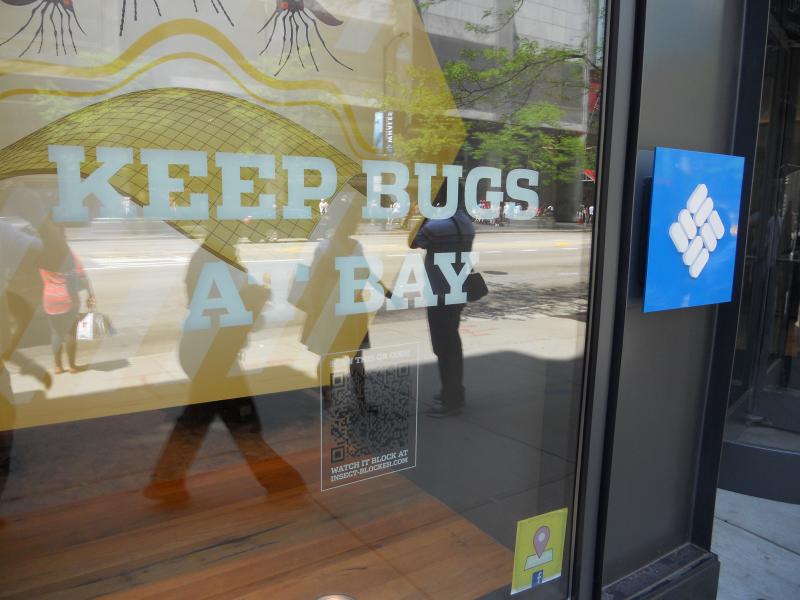 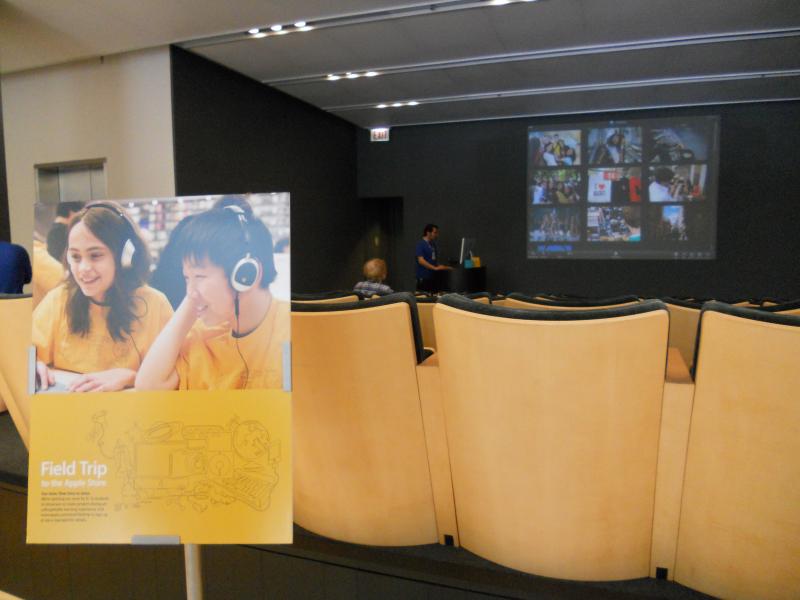 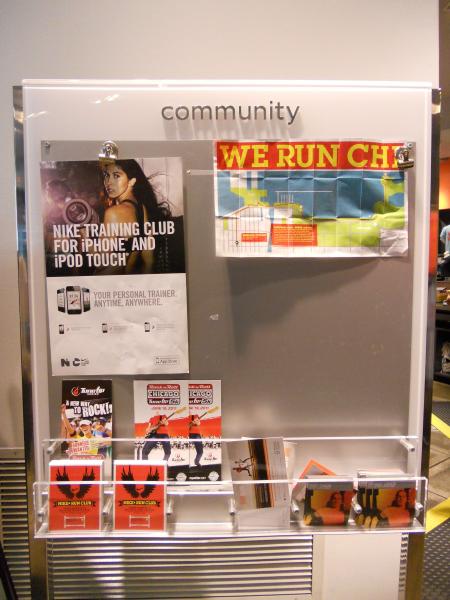 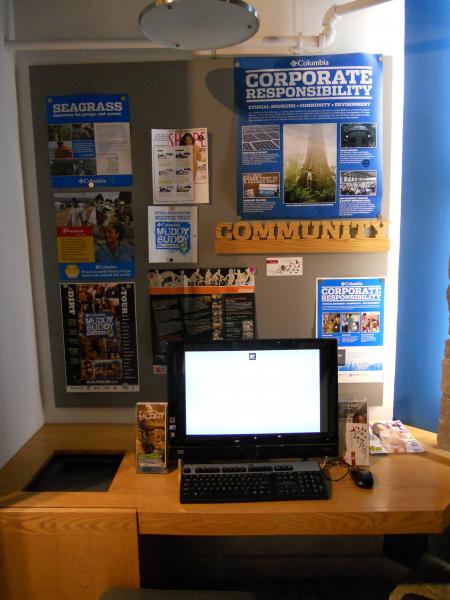 Bottom Line:  Mixed results. Most bricks and mortar retailers along the Mag Mile projected the image (explicitly or implicitly) that they viewed their own digital channels as competitive.  On the other hand, the avowed lifestyle brands positioned their digital and offline channels as complementary (with the digital channel often serving as a source of information to help sell product in store).

For those retailers not actively promoting their digital channels in their bricks and mortar stores, it’s a missed opportunity to reach younger audiences and more tech-savvy customers – both of which represent significant purchasing power and possess influential social media referral value.  Moreover, an increasing number of shoppers have now come to expect cross-channel integration as a matter of course and view those who do not provide such capability as laggards.

Which begs the question…given all that we know and accept now about consumer behavior across channels (see Welcome To The Era Of Agile Commerce by Brian Walker) why is it the case that some brands (here lifestyle brands) see the opportunity inherent in promoting digital channels while others just don’t?

Diego Lo Giudice 1 day ago
Truly digital firms have business models with technology at the core, and this technology is software. For such firms, software is an expression of the business. To become truly digital, complementary approaches to people, process, and technology are needed. The unresolved need for more developers (people) is well and painfully understood. The need for agile […]
Read More
Blog