Commoditization and economies of scale drive cloud computing. We've seen before what commoditization means to the IT industry: It stimulates standardization and consolidation to serve a volume market. The success of x86-based CPUs, which dominate everything from data centers to high-performance computing, is a common example. In the software industry, commoditization raised standards and led to the commercial adoption of open source.

It is impossible to imagine a corporate data center without Linux. Even if it’s not used under the core applications, Linux is present in web servers, routers, firewalls, and storage appliances. Upcoming cloud computing providers face increasing price pressures and must therefore provide greater economies of scale than the majority of corporate data centers. They use Linux heavily as an operating system today. 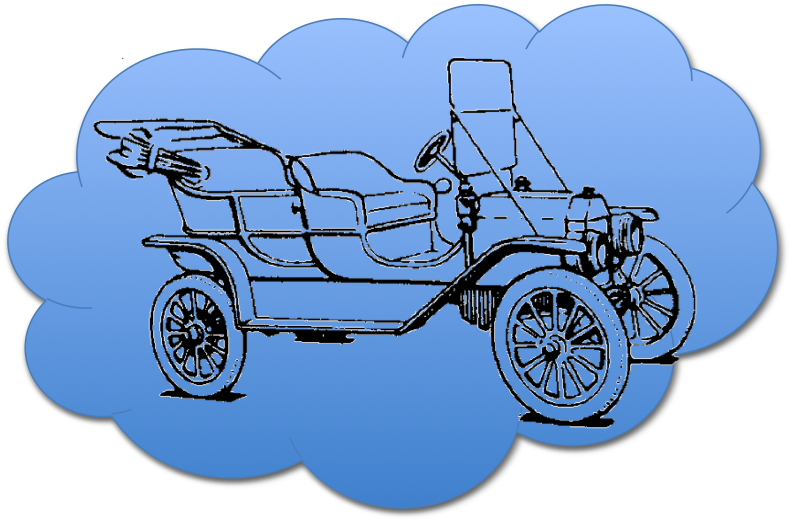 But open source goes beyond Linux for cloud providers. Many providers of public cloud services (or the more local flavor of virtual private clouds) have realized that developing a full cloud computing management stack requires significant software development efforts. Some of the leading midrange cloud providers, such as Rackspace, as well as several cloud component vendors (such as cloud billing systems) support an open source initiative called OpenStack. The goal is to provide a full cloud management stack based on open source for cloud providers and large-scale corporate data centers, such as NASA. What a Linux distribution was for a traditional server, OpenStack is for a full cloud provider business model, regardless of privacy level — public, private, or virtual private.

Why isn’t OpenStack immediately taking over the majority of the infrastructure-as-a service (IaaS) market? One key reason is that the early movers in cloud infrastructure invested millions of dollars and lines of code in proprietary implementations of a cloud management stack, including self-service portals, policy-based provisioning, image management, and consumption-based billing solutions. OpenStack also has to overcome more obstacles than just homegrown solutions. It took a long time for Linux to support all kinds of enterprise hardware — or for the hardware to become standardized beyond the Windows and Unix usage originally intended.

Read how the new Nebula announcement fits into this context here.

Manuel Geitz 8 hours ago
Digital transformations are notoriously hard. In Forrester’s Business And Technology Services Survey, 2022, nearly all services decision-makers have or anticipate challenges in executing their digital transformation. But this does not mean that there is some secret sauce that only a chosen few digital natives possess that remains hidden to the rest of us. Akin to fitness plans, there’s a new program revealed regularly, presenting the latest “celebrity secret” to finally getting the transformation results you seek.
Read More
Blog

Conrad Mills 10 hours ago
B2B events have undergone the most profound change imaginable over the past three years. Marketers now need to manage a much more complex event landscape, planning and executing a range of events across in-person, virtual, and hybrid formats. Selecting the right B2B event management technology provider is a critical part of this process but one […]
Read More