I spent a lot of time last week thinking about public safety.  What is public safety?  How do you achieve it?  Well, it seems to me that it could be anything and everything; but that it’s contextual and different for all cities.   In fact, three different “public safety” articles jumped out at me as I was reading the International Herald Tribune one morning:

None of these stories talk explicitly about police and crime, the traditional focus of public safety discussions.  But they clearly illustrate the vast scope and diversity of issues – although certainly not exhaustive – cities must face when ensuring public “safety.”

The same day these articles appeared, I spent the morning with AGT International, a provider of public safety solutions.  While they got their start in classic public safety, their solutions span crime, transportation, flood management, health, the environment and national security.  Throughout the course of the day we discussed the broad spectrum of safety issues cities face – from criminal activity to natural disasters; from pollution and air quality; from missing children to elder care; and, of course, the issue of “urban wildlife” management.  (I think I just like that term.) 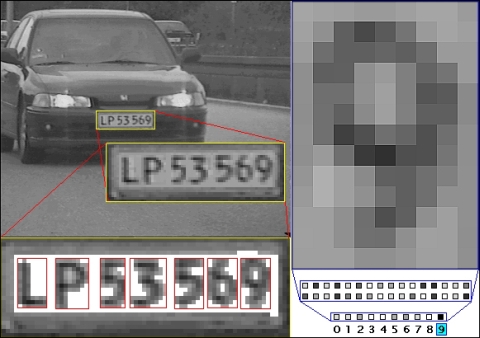 The crux of the discussion though was how to make safe cities smart and smart cities safe.  It is not enough to just record video surveillance – although their deployments certainly do that.  One city deployed 7,000 HD cameras with 800 license plate recognition (LPR) lanes mounted on more than 1,500 poles and gantries throughout the city. But the solution also includes license plate and vehicle recognition, people counting and tracking, loitering/unusual behavior recognition, unattended baggage detection, video synopsis, and facial recognition combined with decision-making support tools, video monitoring and video management and situational awareness with HD GIS 3-D modeling; all shared across multiple agencies.  The city is using smart technology – and using it smarter by collaborating – to make their citizens safer.

Turns out, it’s smart to worry about public safety, and governments do invest in technology to address it (see below).  After all, what’s more important than the safety of your constituents? 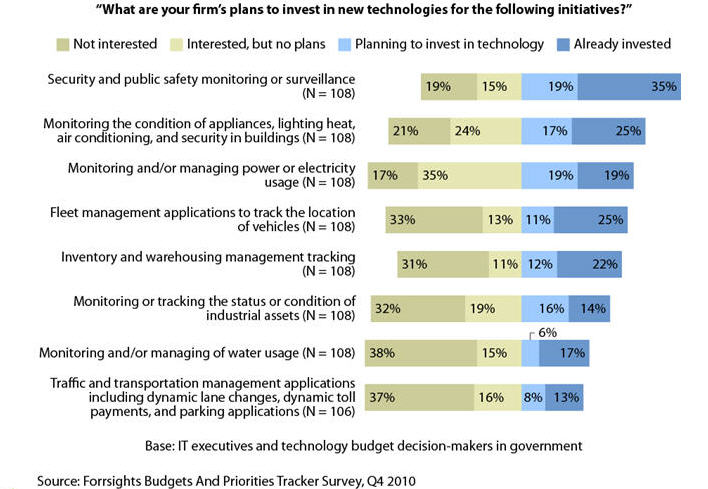