I was invited by the Moscow city government to participate in the Moscow Urban Forum, a conference designed to bring urban policy experts together to discuss opportunities for Moscow. Last week's event brought together primarily city leaders, urban planners, and architects with a few innovation experts and artists thrown in. There was a lot of talk of global competition and promoting the creative class in a city. But interestingly (for me at least), there seemed to be few from the ICT sector and little discussion of how to leverage technology across the city.

Despite the relative absence of technology as a main theme in the plenary sessions, there was a breakout on open data, which included city leaders from London, Barcelona, the Netherlands, and Moscow. The speakers all touched on some similar themes of internal use, external interfaces, a model of attracting business, and a comprehensive platform. These map to several of the themes of my presentation a few weeks ago at the Smart City World Congress in Barcelona — improved decision-making, transparency, greater citizen engagement, improved services, and economic development. Different cities highlight different aspects more than others. According to Sergio Jerez, Barcelona, for example, has focused on data as an opportunity to promote entrepreneurship. In his words, “open data is a new raw material for society and economic development.”

The city of Moscow has focused first on visualizations for transparency and services to citizens, according to Artyom Yermolaev. 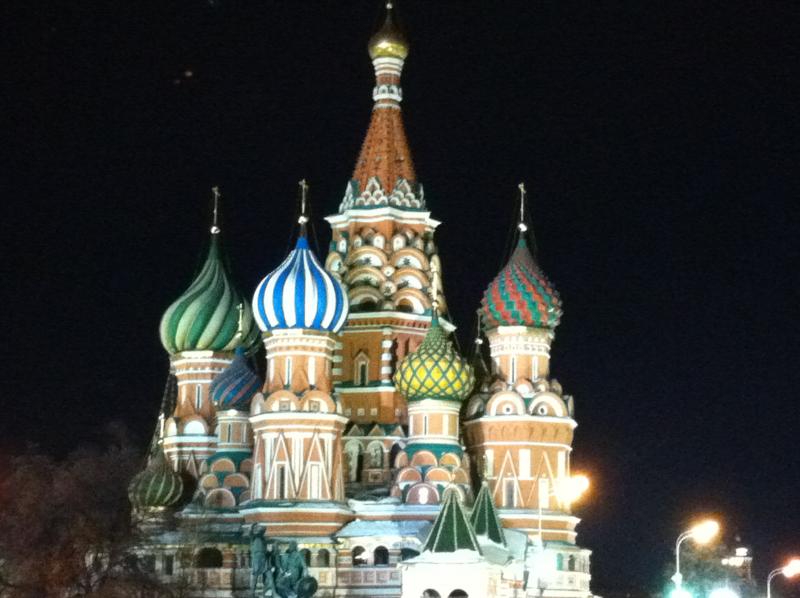 And, from the sounds of it, some of the services are long overdue. Those who know Moscow knew the taxi situation — no licensed taxis, only “gypsy cabs” that stopped to pick up those who looked like they wanted a ride. Believe me; I've taken my share of them. But now there are licensed taxis in Moscow, and the city is launching the data set of taxis and a mobile application to help locate them — a welcome service, long overdue. Moscow is also making an effort to incorporate feedback into changes to the platform and the interface. But as noted, citizens need to recognize the limits; they cannot create a “game” platform. And, the priority in the short terms is to get up and running.

That was one of the strong messages to other cities that has come up often in my conversations with city CIOs and data program managers: Just get the data out there and iterate rapidly, a “lean” approach to open data.

My upcoming report, “Open Data Changes The Business Of Government,” will provide an overview of open data with a lot of examples and recommendations for getting started.

Feel free to reach out to discuss.

Learn why your organization will need your team to lead the way through constant change.