Beyond the above themes, what really struck me at this event was how unique AWS’s overall position still is among enterprise IT infrastructure providers. AWS’s enterprise value proposition has always centered on the predictability of pricing via a subscription-based, pay-as-you-go model. Executives at the event admitted to seeing an increased presence of competitors selling similar infrastructure-as-a-service (IaaS) offerings, but claim that it’s mostly traditional on-premises infrastructure providers pushing private clouds. This remains true for one major reason: Cloud economics still aren’t appealing to most IT vendors, who gain far more benefit from selling traditional on-premises infrastructure in large enterprise deals via high-margin upfront license costs and ongoing maintenance fees.

In contrast, AWS is actually doubling down on its self-defined mandate to operate as a high-volume, low-margin business. Witness its announced 25% storage price reductions on Amazon S3 that went into effect on December 1, 2012. In addition to directly responding to Google, AWS is clearly attempting to further disrupt traditional IT market economics and force on-premises infrastructure providers to adapt; this degree of direct attack on the status quo will continue to benefit IT buyers.

But it’s not all roses for AWS. Customers and partners cited several challenges that must be addressed to drive increased usage of public cloud-based services within the enterprise:

Overall, this was a well-executed event. Here’s hoping for further IT market disruption from AWS (and other public cloud providers) in 2013. 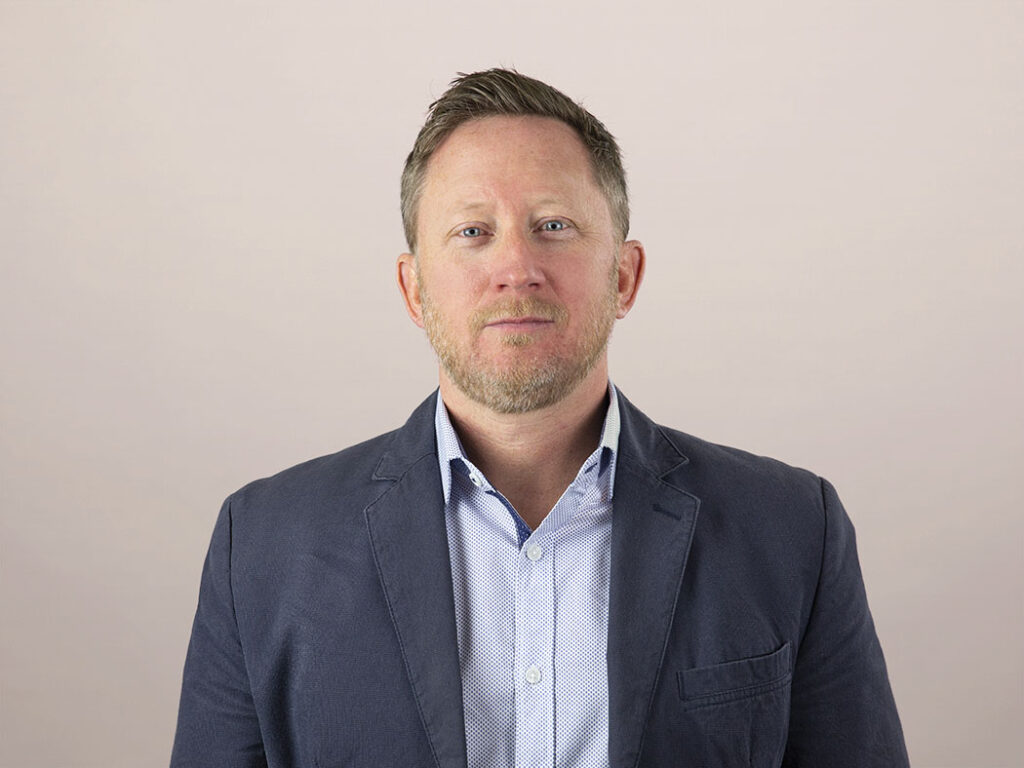