The Death Of The PC Era. Pah.

As my friend John McCarthy is fond of saying, "that does not qualify as analysis." PCs, like cars and shoes and dishwashers, are here to stay. However, it is true that PC shipment numbers will decline or be stagnant as people fill out their multi-device toolkits. And some markets may never see the personal computer dominate as it has done in the industrial nations. But few people will abandon their computers altogether.

Let's start with some data and facts:

In each one of these things lies a structural reason why PC shipments (not installed base) are down and will continue to fall for a while: 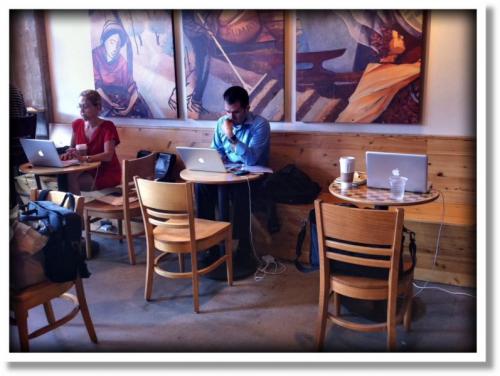