I returned yesterday from a short trip to Brazil – I spoke at eTail in São Paulo on Monday and spent a few days meeting with retailers, vendors and agencies. Some of the takeaways from our conversations:

Omnichannel initiatives are gaining momentum. Omnichannel integration has been a topic of conversation among retailers in Brazil for several years, but it’s now slowly starting to happen. Today, most of the large Brazilian online retailers have established mobile sites or apps; by contrast, initiatives that integrate the online and offline channels are more nascent. Tactics like click-and-collect or ship-from-store, for example, are early stage but being explored by the more innovative players in the market. And while some forward-thinking Brazilian retailers have been quite advanced in terms of understanding cross-channel behavior, most have not taken major steps in this direction. Interestingly, retailers in Brazil have a particularly big opportunity in this area given that Brazilian consumers frequently supply a CPF (roughly the equivalent of a social security number) when they purchase online or offline – the savviest retailers are leveraging this customer data to identify and target omnichannel shoppers.

Companies are trying to predict the World Cup effect on eCommerce. As my Brazilian colleague pointed out, the country will see several exceptional events next year: A Carnival that starts late and ends in March, presidential elections in October and, of course, the World Cup in June and July. It is this final event that companies in Brazil are looking to capitalize on – and to understand how it’s likely to impact eCommerce as well as the overall economic environment. There is hope that increased infrastructure investments in the country will ultimately benefit eCommerce: Greater investment is seen as critical given that investment levels in infrastructure in Brazil have traditionally been very low, even in comparison to those in other big emerging markets. Additionally, the vendors and agencies in Brazil that thrive when global brands set up shop in-country are optimistic – their hope is that the 2014 World Cup and subsequent 2016 Olympics will make Brazil an even higher priority on brands’ list of new international markets to enter.

Retailers are confident that eCommerce will flourish despite the hurdles. Speak with any retailer in Brazil and you’re likely to hear about some of the unique challenges they face in selling online. Challenges range from navigating complex state-by-state taxes to managing legislation that mandates shoppers be given a delivery window for packages – and from offering installment payments to meeting extremely high consumer expectations around shipping fees and delivery times. Despite the litany of issues facing businesses, however, there is a great deal of optimism about the opportunity for eCommerce in the country going forward. Categories like apparel, beauty and grocery are at the early stages of shifting online with significant growth projected going forward. Additionally, less affluent Brazilian consumers (the “C and D classes,” in local parlance) are starting to purchase online – a dynamic not yet seen in other eCommerce markets in Latin America such as Mexico. 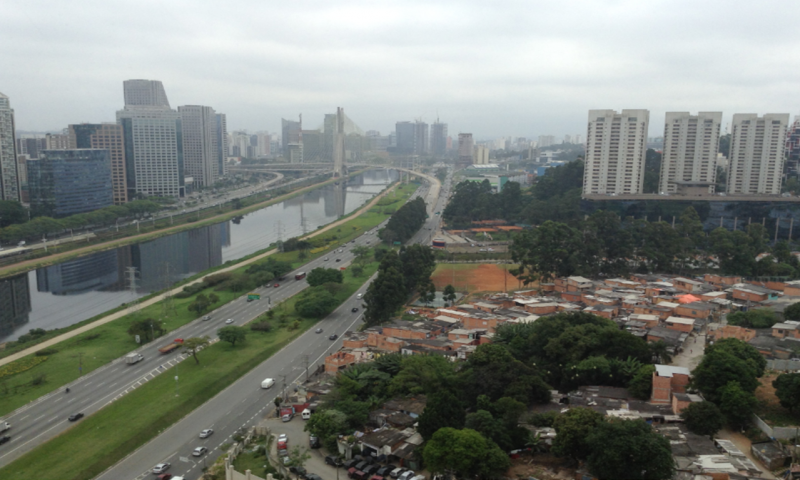 View from one of our meetings in São Paulo

We will explore Brazil’s online retail market in greater detail in our upcoming forecast for Latin America. Stay tuned for new numbers on market growth and trends to watch out for as Brazil’s eCommerce market charges forward.

Meng Liu 48 mins ago
Accounts receivable (AR), including invoice issuing and payment processing, is one of the core processes in a company’s financial operations. The rising adoption of e-invoices has spurred more firms to acquire AR automation software to support customer demand and respond to digital transformation. My recently published report, The AR Invoice Automation Landscape, Q1 2023, will […]
Read More
Blog