eCommerce players of all types continued to build out their global footprint in 2013. Asos launched new sites for Russia and China, for example, and eBay targeted shoppers in Brazil with a new mobile app. HP and Lenovo both launched online stores in India. Not all major online retailers pressed the gas pedal, however: Macy’s has taken a slow approach with its China initiatives, and Comprafacil, a leading Brazilian online retailer, recently faltered in its own market due to a variety of challenges. In 2014, we anticipate that:

Mobile commerce will become more important – everywhere. mCommerce is like eCommerce in that revenues are growing in virtually every market around the globe: In no country that Forrester analyzes is mobile shrinking as a percentage of total eCommerce revenues. As we mentioned in a recent post, both China’s Taobao and Tmall and India’s Snapdeal have seen massive mobile revenue increases — other retailers such as Brazil’s Netshoes have also documented their mobile revenue explosion. Next year we’ll see mobile revenues continue their upward trajectory, with even more retailers supplementing smartphone apps and websites with tablet-centric initiatives. These initiatives will not only target the relatively affluent tablet owner; they will also enable retailers to take advantage of the higher conversion rates that often accompany these devices.

Brands will embrace new channels and approaches to global expansion. In 2014, it will be less common for brands to take a single approach to selling their products online. A growing number of brands will supplement their traditional retail relationships with new direct-to-consumer websites around the world, offering global online shoppers more immersive brand experiences and new opportunities to buy. Brands selling online will increasingly embrace international shipping as a way to reach consumers in markets where they do not yet have local operations. Brands will also launch new stores on global marketplaces to take advantage of these marketplaces’ sizeable audiences and understanding of local consumers’ needs. 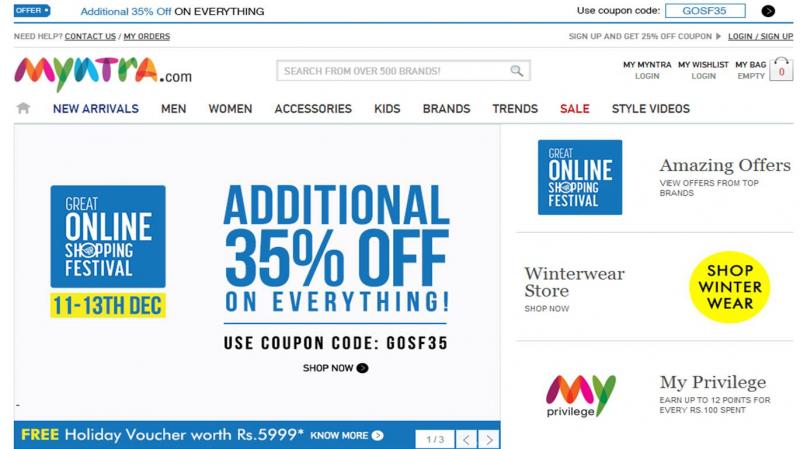 New market entry will get easier rather than harder. One of the biggest developments in recent years has been the degree to which new market entry is increasingly streamlined. In the past, retailers would often have to build relationships with dozens of different partners to get an online offering off the ground. At a minimum, eBusinesses had to identify partners to assist with website development and operations, fulfillment, marketing, and customer care in each market. Increasingly, however, new and existing players are building out their own offerings and expanding their partner networks to reduce the complexity of new market entry for brands. Vendors are also extending their global footprints, making it easier to leverage existing partnerships across borders.

Profitability will remain elusive. Finally, in 2014, eCommerce players around the globe will struggle with profitability. In emerging eCommerce markets, a common refrain among industry executives is that “everyone here is still losing money.” Indeed, the number of eCommerce players with wildly profitable businesses in these markets tends to be very limited — with the successful few making headlines as a result. We’ve often cautioned eBusiness leaders against building ROI scenarios that are too aggressive and require payback in just one to two years. In 2014, these leaders will need to heed the same advice.

Clients interested in reading more can access our recently published report, which outlines these topics in greater detail. What global eCommerce trends do you expect to see in 2014?

Michael O'Grady 2 days ago
In 2023, we anticipate that two-thirds of global B2C e-commerce will come from online marketplaces.
Read More