I attended Dell’s third annual global summit last week at the company’s headquarters in Austin, Texas to get an update on the company’s progress since it went private. The event demonstrated Michael Dell’s passion to transform a hardware company into an end-to-end solution provider. Dell highlighted five key investment priorities in 2014, including expanding its sales coverage and enhancing its relationship with partners; it also wants to increase its investments in emerging markets, with China atop the list.

The success of these investment plans hinges upon highly efficient execution across the organization. We’ve already seen one example that Dell has increased its executive capability since it went private: Its partnership with open source software provider Eucalyptus to put preinstalled and pretested Eucalyptus software on Dell VRTX servers. This project was ready just three weeks after CEOs of Dell and Eucalyptus decided to go forward with the partnership. 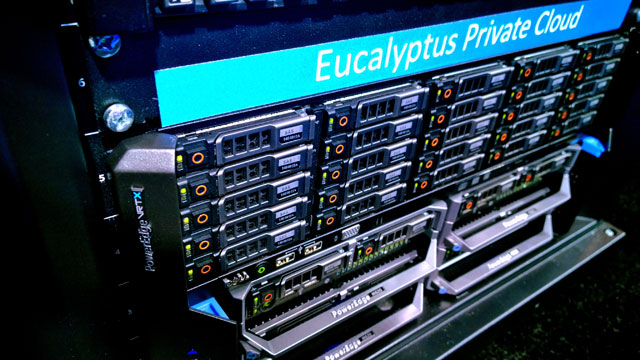 On one hand, the improved execution capability and more flexible service delivery model will strengthen the competitive position of Dell’s services. On the other hand, these changes will also provide benefits to end user organizations, including:

Dell services do still have their limitations, as they currently focus on solutions for two industries: healthcare and banking finance. If your company isn’t in one of those verticals and you’re looking for an industry-specific solution, you should probably consider other alternatives on your vendor shortlist.

Frederic Giron September 22, 2022
Enterprise architecture (EA) is a strategic capability for many Forrester clients. It is essential that EA in all its permutations be results oriented, pragmatic, and practical to remain relevant. In Forrester’s Enterprise Architecture Award, we look for stories of EA excellence resulting in tangible business and customer results. The Forrester Outcome-Driven Architecture Model rests on a […]
Read More
Blog

The State Of Marketing Talent In Asia Pacific In 2022

Xiaofeng Wang September 5, 2022
The “great resignation” — a period during which employees are voluntarily resigning from their jobs at historic rates — is a reality in Asia Pacific, making addressing the marketing talent gap one of marketing leaders’ most urgent priorities for 2022. My recently published report, The State Of Marketing Talent In Asia Pacific In 2022, details […]
Read More