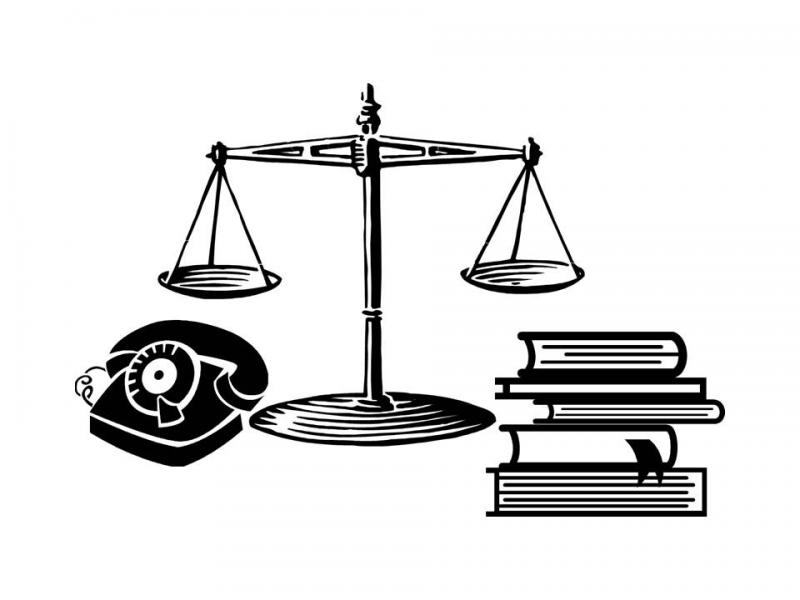 disclosure rules, we vacate both the anti-discrimination and the anti-blocking rules. We remand the case to the Commission for further proceedings …” could set off a firestorm of public debate?  All it really says is that broadband service providers must inform their customers if and when they block or hinder the passage of lawful information across their broadband connection.

The clear message the US Court of Appeals is sending to the Federal Communications Commission (FCC) is to regulate appropriately. The Appeals Court actually affirmed the appropriateness of the FCC's role in ensuring fair access to the internet. The issue is that the FCC declared their authority based on broadband access being a "common carrier" service even though they had declared it to be a competitive service in earlier actions. So the issue the court dealt with is jurisdictional discretion, not outright authority or correctness of "net neutrality."

Consumer activist champions are chomping at the bit to call this a free license for broadband operators to block or throttle competing services – the truth of the matter is that most broadband service providers have already committed to abide by the existing set of rules (or as Captain Jack Sparrow would say "guidelines") with Comcast in particular committing to abide by the guidelines as part of the approval of their acquisition of NBC. Consumers are protected not by the FCC mandating network architectures and operations, but by the disclosure or transparency requirement — which was upheld.  If providers block, they must disclose.

Business activist champions demand more L’aissez Faire government actions insisting that broadband access is a competitive service. With prices determined by the market, backend regulation that requires facilities owners (like Verizon, the complainant in the case) to augment the capabilities or capacities beyond what the market will pay creates a fundamentally uneven and unsustainable business environment –  Verizon has stated that they are interested in investigating alternative arrangements.

The truth in this matter lies somewhere in the middle. Is Verizon truly in danger of going out of business if they implement net neutrality – NO. In fact they did not have to take any action to come into compliance with the Net Neutrality guidelines when they were established.  Providers have always had the option to raise their prices or change their pricing paradigm. Are consumers truly in danger of having their NetFlix accounts so hobbled that they become worthless – NO. It is not in any broadband provider’s interest to alienate 30 million US NetFlix customers.

For more insight about three key questions in the Net Neutrality debate see my recent QuickTake – “Net? – Yes  Neutrality? – No” discussing the diametrically opposed and strongly held convictions of the different camps in this discussion.