Looking back at 2013, it’s easy to see all of the great innovation occurring within the digital store. Most retailers focused on omnichannel fulfillment, whether it was click-and-collect or ship-from-store.  Some retailers like B&Q in the U.K. began to experiment with dynamic pricing in-store. If 2013 was about launching new services, 2014 will be about shedding light on the actual performance of these initiatives.

In mid December, I spent two hours observing customer interactions with the digital storefronts (some might even call it lurking). After an informal assessment of almost 500 shoppers who passed by these digital storefronts, I came to the following conclusions:

I applaud eBay for continually innovating around the digital store, and can only imagine the insights they are learning from these trials as well as future iterations that build on this early deployment. However, in its current state, the digital storefronts did not add sufficient value to shoppers in the Age of the Customer compared to physical stores.

Over the next few months, I’ll be releasing a series of research around the digital store including an overview on beacons and location analytics. In the meantime, I’d like to hear your thoughts on digital storefronts and the digital store in general. Please feel free to schedule an inquiry or briefing with me to discuss this topic in greater detail. 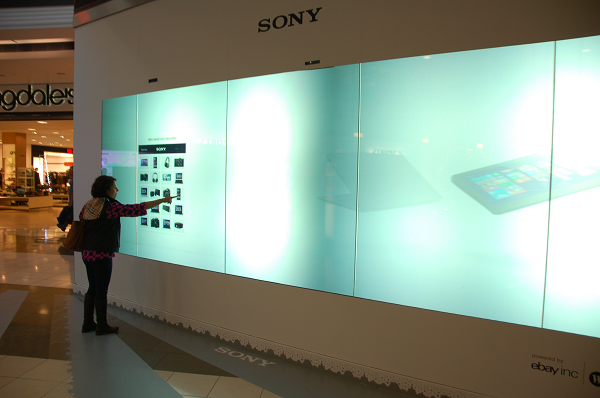 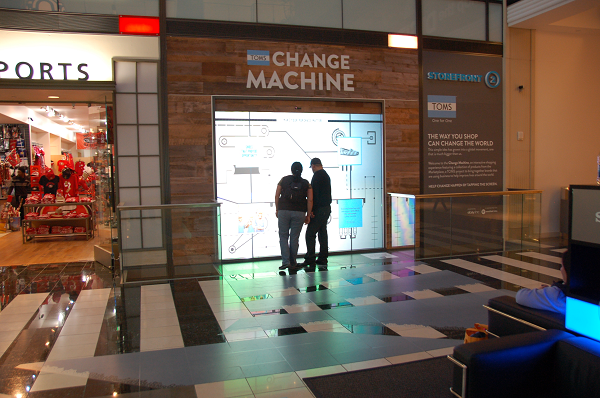 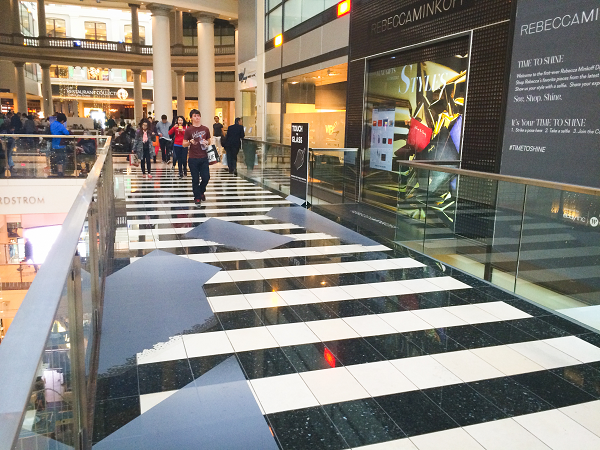 Celestine SF – control store located across from the digital storefronts 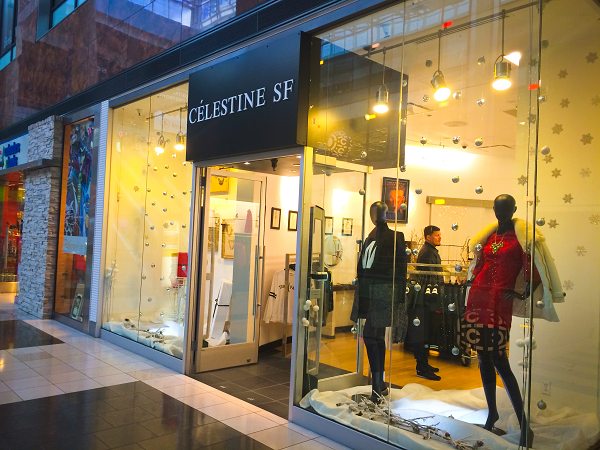