For consumers, there are two key insurance moments:  when coverage is bought and then when it’s used, with hopefully a long span of time between the two.  And if there is a claim, then it’s up to the insurer to react to help the claimant recover.  But too often, the claims experience spurs policyholders to consider changing insurers, especially among policyholders who’ve been customers longer (and have been paying premiums longer).[i]  What else happens when there’s a policyholder unhappy about a claim?  Claimants readily take to social bully pulpits with their claims grievances, effectively using Twitter and Facebook to “regulate” insurers into action.

In addition, they also file complaints with state insurance regulators, an activity that about 34,000 US consumers did in 2013.What’s their biggest gripe?  A look at the National Association of Insurance Commissioners (NAIC) stats reveals that 56% of consumer complaints filed in 2013 were issues related to claims handling, with the biggest chunk, 24%, because of perceived delays. And that’s not counting delays associated with getting referrals, pre-authorizations, and finding willing providers.[ii]

Over the past year, I’ve been involved in a variety of client advisories focused on the claims experience for both consumers as well as insurer work teams responsible for getting claims paid.   Why is the claim experience so easy to go off track?  For starters:

I’m going to be exploring how new thinking about dynamic claims handling is changing the insurance customer experience in a webinar with Symbility on Wednesday, February 26 at 2:00 pm eastern time.   Join our discussion by registering here.

[ii]  The report  “Reasons Why Closed Confirmed Consumer Complaints Were makes for good reading at https://eapps.naic.org/documents/cis_aggregate_complaints_by_reason_codes.pdf

[iii] Claim functionality was a weakness for all but two of the insurers scored in Forrester’s 2013 US Mobile Auto Insurance Functionality Rankings report. 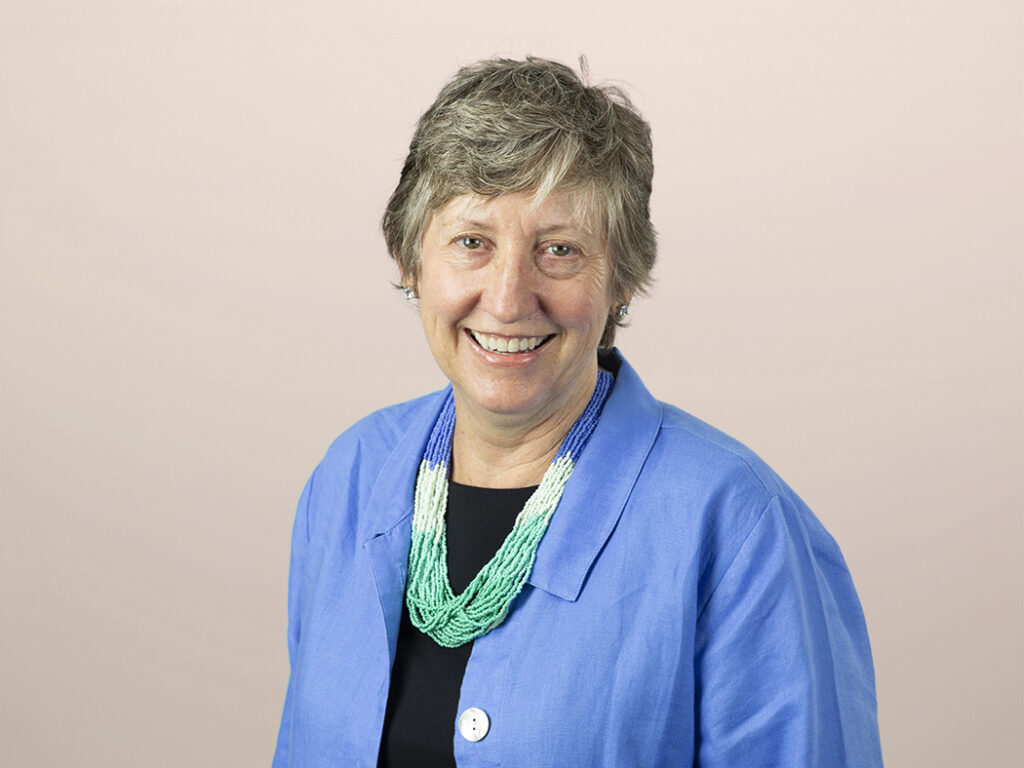 Meng Liu 2 days ago
Accounts receivable (AR), including invoice issuing and payment processing, is one of the core processes in a company’s financial operations. The rising adoption of e-invoices has spurred more firms to acquire AR automation software to support customer demand and respond to digital transformation. My recently published report, The AR Invoice Automation Landscape, Q1 2023, will […]
Read More
Blog