Microsoft retires support for various older products in 2014 and 2015. This means there will be no more free updates or security patches. While it’s a common occurrence to see support for older products retired by software vendors, it’s annoying if either the old stuff is still running perfectly well or if the upgrade option is financially onerous, will significantly disrupt the business or offers little in the way of real added benefit.

On April 8, 2014, Windows XP will reach the end of its support lifecycle and Microsoft will no longer provide security or online updates.

As a part of the Microsoft Support Lifecycle Policy, Office 2003 products receive five years of Mainstream Support and five years of Extended Support. April 8, 2014 marks the end of this 10-year support period. Running Office 2003 after the end-of-support date may expose your company to security risks and technology limitations.

It’s a compliance and compatibility risk to continue running un-supported products. In addition hackers love to pounce on old un-supported versions; they know any remaining security flaws will now never be patched. So if you are planning to continue running these old orphans, then make sure you protect them behind strong firewalls or even disconnect them from your network or the internet. Another solution could be to engage an XP security option such as that provided by Arkoon which is promising a degree of protection that's similar to the kind of patch support that will disappear after April 8.

If you are planning to upgrade or replace XP, then it’s high time you got some proposals priced up by Microsoft or your Microsoft Reseller. But remember the old adage: you should never buy in a rush as you will only repent at your leisure. So evaluate your licensing options thoroughly and then negotiate the upgrade deal robustly. Even though the clock is ticking, you can still make sound choices and negotiate good deals; especially if you take advice from independent licensing and negotiation experts such as Forrester. Contact me if you have got stuck in a rut trying to negotiate a sensible deal with Microsoft. 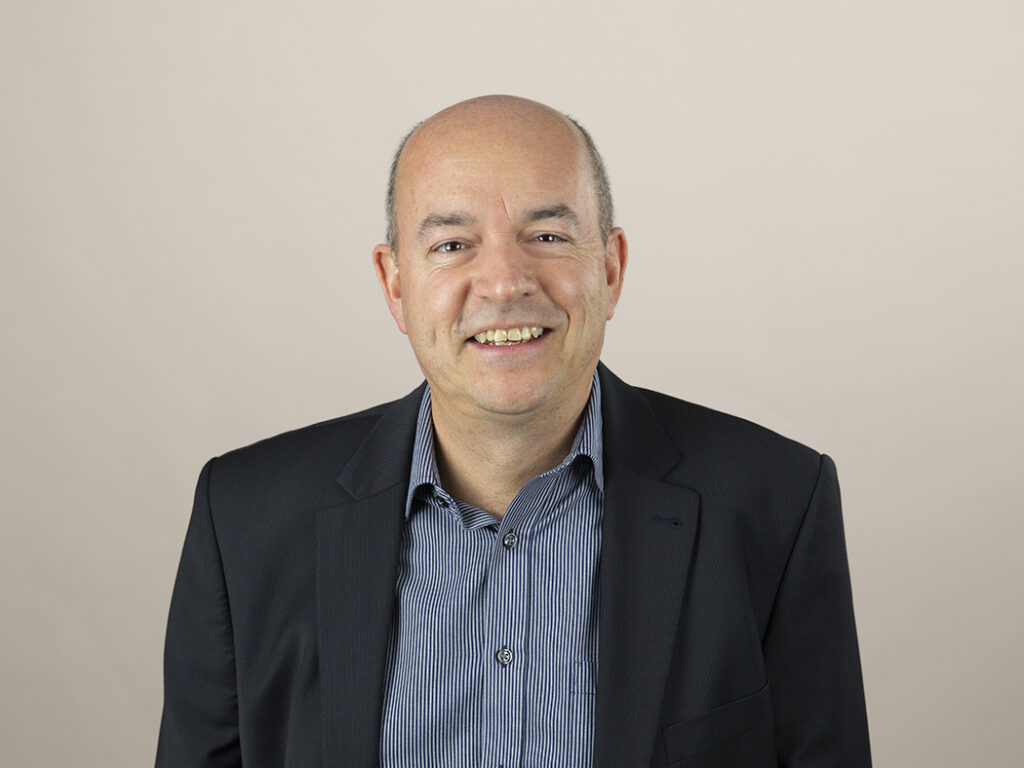 Manuel Geitz 14 hours ago
Digital transformations are notoriously hard. In Forrester’s Business And Technology Services Survey, 2022, nearly all services decision-makers have or anticipate challenges in executing their digital transformation. But this does not mean that there is some secret sauce that only a chosen few digital natives possess that remains hidden to the rest of us. Akin to fitness plans, there’s a new program revealed regularly, presenting the latest “celebrity secret” to finally getting the transformation results you seek.
Read More
Blog

Conrad Mills 16 hours ago
B2B events have undergone the most profound change imaginable over the past three years. Marketers now need to manage a much more complex event landscape, planning and executing a range of events across in-person, virtual, and hybrid formats. Selecting the right B2B event management technology provider is a critical part of this process but one […]
Read More