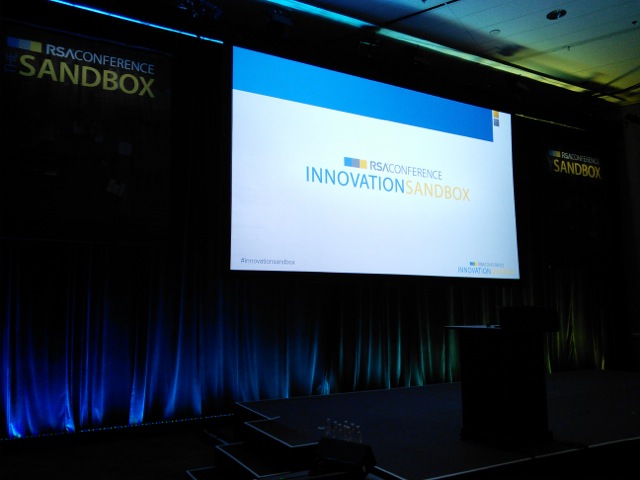 If you want to learn about the up-and-coming vendors and technologies, this is one place to do it. To participate, companies had to meet the following criteria:

Ten startup firms pitched their offerings to a panel of six judges while Dr. Hugh Thompson (Program Chair for RSA Conference) assumed the role of Ryan Seacrest and hosted the event.  Each finalist had 3 minutes to present to the judges, and this was followed by 2 minutes of judge questions and answers.  The Innovation Sandbox began in 2009 and has grown in popularity ever since. The winners of the Most Innovative Company include:

A company doesn’t have to win the award to have success; the exposure from being one of the ten finalists can be significant. As one CEO told me last week, “Just because we didn’t win this award, doesn’t mean we won’t be successful.”  Two notable finalists that weren’t crowned the victor had successful exists include:
Update: Here is a recently published video highlighting the event.
I found that participating in this year's event was invaluable to me as an analyst, but I really feel that practitioners will find it valuable as well.  Next year you should consider attending the Innovation Sandbox to: 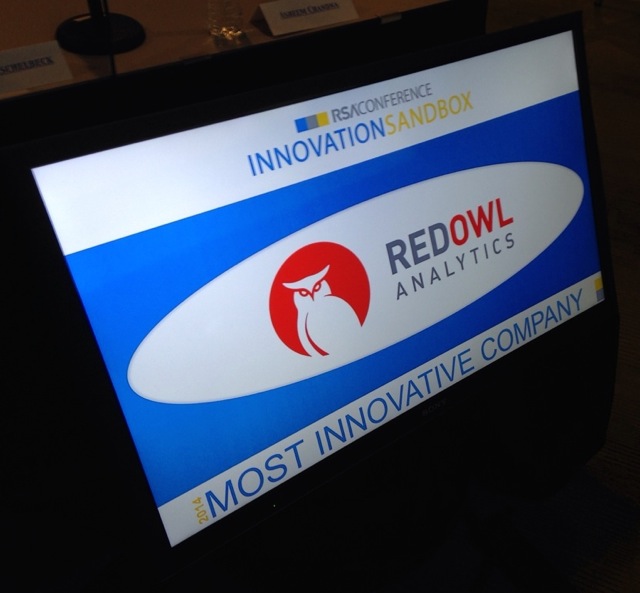 I look forward to attending next year's event, so if you attend, make sure to say hello.

Erik Nost 4 days ago
Microsoft recently announced Defender Vulnerability Management is available in a 120-day public preview as as a standalone, endpoint detection and response (EDR)-agnostic option. Defender for Endpoint Plan 2 customers have the option to purchase new add-on capabilities, while Defender for Endpoint Plan 1 customers will need to purchase the full standalone version. This release is […]
Read More
Blog