Facebook today announced a new optional feature– the ability to see which friends, or friends within a created group, are nearby. The social network is smartly looking to better serve its members who have made the mobile mind shift, expecting to get what they want in their immediate context and moment of need. In this case – knowing when a friend is nearby.

Prviacy will be a concern with this feature, but users are protected by opt-in’s and by only mentioning how close someone is, not their specific location. Connecting directly in person requires a number of steps including messaging and permission. A few thoughts:

1) This isn’t original, but Facebook has a better shot at success than the original services.

About 10 years ago, Sam Altman started a company called Loopt that he sold about two years ago to Green Dot for $43.4M. It started out as friends connecting, but eventually needed to make money. Mobile advertising wasn’t a big market 10 years ago – in fact, it is still somewhat small today. But Facebook has two key advantages now: first, they have more than one billion users so they don’t have to recruit (and many of my friends will already have the app on their phone). Second, they don’t have pressure to make money near term. Facebook will win if even 5% or 10% of their members adopt.

Facebook didn’t launch this as a stand-alone app. Driving downloads or significant downloads would have been hard to do if they had – very hard to do. Over the long term, if maps become a more effective portal to finding and engaging with my mobile network, Facebook can spin this feature off into its own app.

Launching as a feature also lets them fail faster with less risk. I don’t mean that in a bad way. Failing fast allows them to learn and improve products. Doing so at scale will provide more feedback faster. Today, mobile apps (like many products) are launched as MVP – or minimal viable products. Get the feature out there, instrument with analytics, learn and improve.

3) They are looking to serve their members better in their mobile moments.

The idea of seeing “who is near by” was conceived by watching how Facebook members used the app. It was observed that members were checking-in to locations so they could find friends. Essentially, members were proxying the experience. In the past, this feature has appeared in other apps because it was possible, but now there are better tools. Hopefully for FB there is real demand, even if just from a subset of younger members who are more spontaneous than their middle-aged, over-scheduled parents.

4) Maps or location based technology is key to a user’s mobile experience.

Facebook has communication (FB Messenger, WhatsApp), social media (core app), and media (Paper) as part of its user’s mobile experience. Maps, commerce, and payments are a few of the other core experiences on mobile phones. (See my latest research here.) Just as important as giving members more features is Facebook’s opportunity to learn about location, location-based services, and how consumers use them.

5) They have no explicit monetization strategy near term.

Today – they’ll focus on experience. Ads, or location-based ads if they are on the roadmap, will not be in the mix near term. But FB should benefit from an overall increase in minutes of usage. 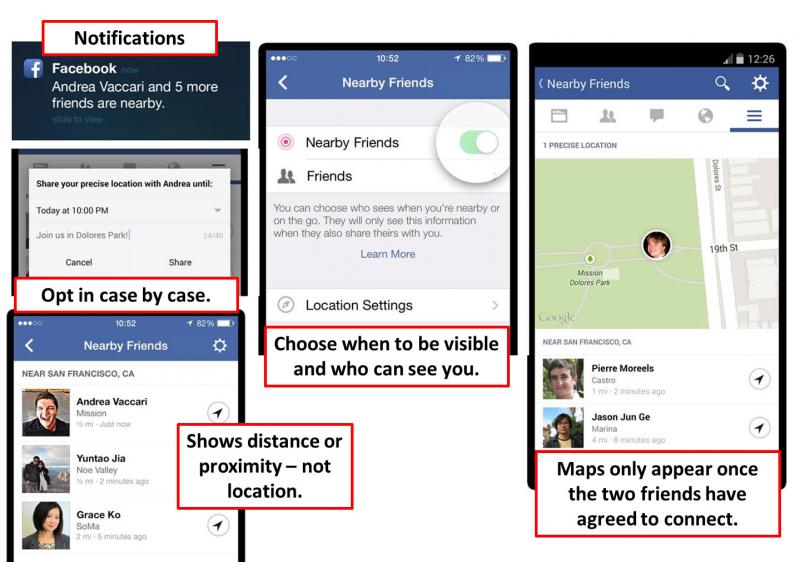 Diego Lo Giudice 17 hours ago
Truly digital firms have business models with technology at the core, and this technology is software. For such firms, software is an expression of the business. To become truly digital, complementary approaches to people, process, and technology are needed. The unresolved need for more developers (people) is well and painfully understood. The need for agile […]
Read More
Blog