Skip to content
< Blogs
Home > Featured Blogs > Negotiating with Microsoft in June; do you take it to the wire or settle early?

June is a such great month – the days are getting warmer, Wimbledon merges tennis with strawberries and cream, the kids are all pleasantly subdued while revising and sitting exams, the football World Cup is just around the corner, and (how could we possibly forget) it’s also Microsoft’s financial year end.

Many of you will already be in the throes of a negotiation with Microsoft for an Enterprise Agreement (EA) renewal. Or perhaps you are looking at the pros/cons of their Office 365 solution. If you’re planning to take the negotiation to the wire on June 30th in order to squeeze the very best deal at Microsoft’s year end, be aware that Microsoft would like you to dance to a different tune. They are pushing really hard to complete negotiations sooner rather than later. In fact, you might well have been told that Friday, June 20th is their deadline.

Microsoft will tell you that they need a few working days to get signed paperwork through their internal system in order to formally book the deal. While there is some truth in this, it’s also true that the Microsoft sales rep and their reseller doesn’t get commission until the deal has been booked and the revenue formally recognized – hence the pressure to get stuff signed by the 20th!

Whichever date you choose to conclude your negotiation, rest assured that the later it is in June then the more stressed your Microsoft rep will become.

Here are four tips to think about while you negotiate with Microsoft in June:

1/ What’s in it for them? If you’re just thinking of purchasing a few additional software licenses, your discount is going to be considerably smaller than if you are making a significant move that Microsoft views as improving your strategic, long-term relationship. Moves that Microsoft like include stepping up from a Select Plus Agreement to an EA, or committing to migrate your on-premise Office estate to their Office 365 cloud solution.

2/ Learn how to play their game. Your Microsoft representative has limits on what they can offer without gaining management approval. Each level of management adds another layer of flexibility so leverage your own management team to drive these escalations. At the end of the day, like all IT companies, Microsoft likes to feel that they are forging a relationship in the C-Suite. So use this to your advantage in the latter stages of your negotiation.

3/ Get your Microsoft reseller to help. Working with your reseller and having them as your advocate can often help speed the process. They can also decipher some of Microsoft’s opaque licensing options. But remember, Microsoft pays their commission so there is a limit to how hard they will push on your behalf.

4/ Get Forrester to check your deal before you sign. Microsoft’s negotiations often involve a convoluted combination of licensing options, pricing discounts and contractual concessions. Forrester can offer an independent validation of any Microsoft proposal you receive and can also offer negotiation advice too.

One final thing: I’ll be at Forrester’s Forum for Technology Leaders in London on June 12th & 13th. If you are planning to attend the Forum and have a Microsoft negotiation on the go then talk to our event hosts when you arrive at the Forum and arrange a 1:1 meeting with me. Perhaps I can help you take your negotiation a little further. 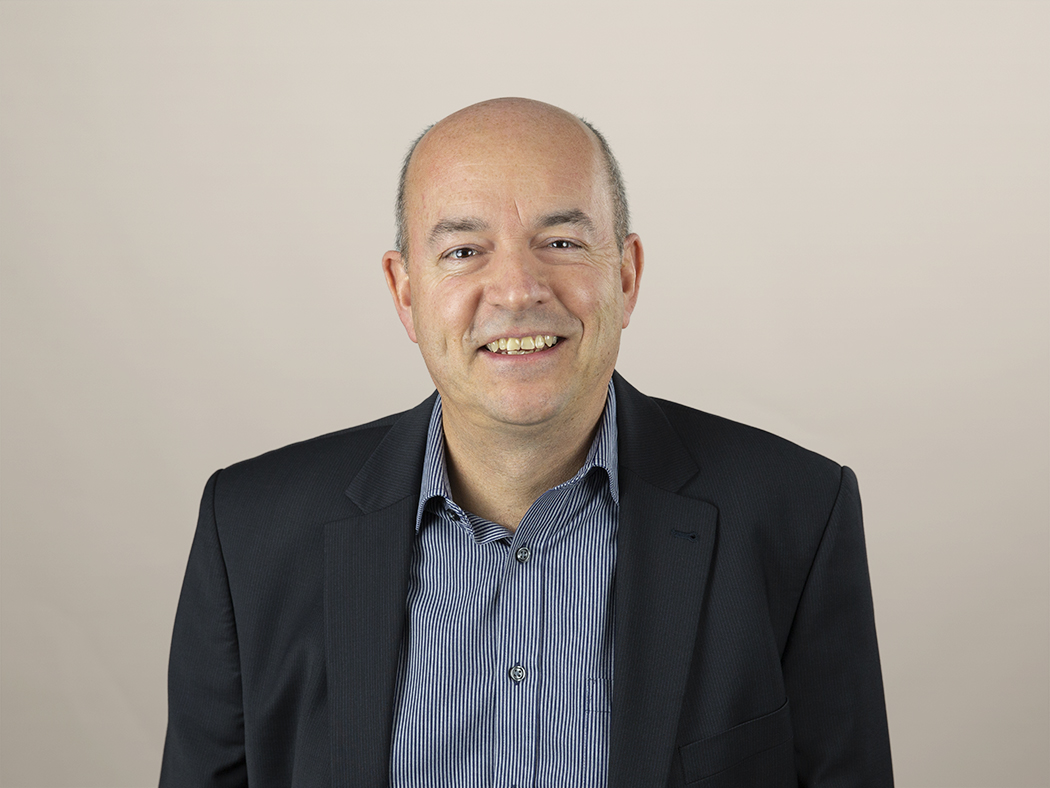 Frederic Giron 2 hours ago
When determining Forrester’s Technology Strategy Impact Award finalists, we look for stories of customer-obsessed transformations driven by the technology organization. The companies recognized in this award are executing a future fit technology strategy that enables their company to quickly reconfigure business capabilities to meet future customer and employee demands with adaptivity, creativity, and resilience. The […]
Read More
Blog