The Internet of Things (IoT) is a hot phrase right now, and every vendor is talking about the huge potential of continual connectivity and interaction with smart devices to optimize the asset and transform the customer experience. The potential is undeniably huge and developers are right to be excited, but it’s not all "hugs and puppies."

As S&R professionals, we have to balance the excitement of innovation with pragmatism and caution, and the IoT is a turmoil of innovation right now. With so much change, it can be difficult to focus in on the key issues, so let's choose an area where there has been a lot of discussion and hype for years (or even decades) but not much in the way of actual consumer adoption; let's use the "connected car" as an example to crystalize a few of the risk scenarios. 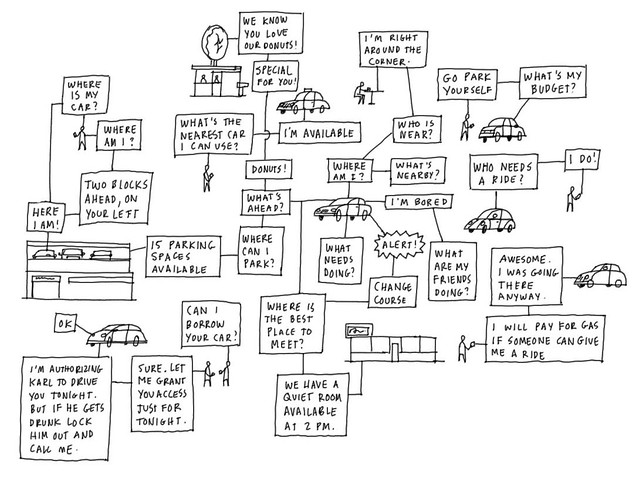 Today’s cars operate on computers, and mechanical functionality breaks down when the computer is not there to manage it. It’s not quite an aerodynamically unstable plane, such as the B-2, or indeed most modern fighter jets, which are kept in the sky by instantaneous computer feedback and corrections, but it’s not dissimilar. As we move toward the connected car, think through these scenarios:

The topic of IoT and security is a vast and complex tale, and one that will affect your life sooner rather than later; that’s why Forrester is researching this topic with some vigor.  I will be speaking more on security and the IoT at Forrester's Forum For Technology Management Leaders in London on June 12-13. Hope to see you there!