Too many wearables today have screens that look like miniaturized smartphones.

Just as smartphones shouldn’t be PC screens shrunk down to a 4-5” screen, smartwatches shouldn’t look like smartphones shrunk to 1”. Nor is it a matter of responsive web design (RWD), which resizes web content to fit the screen. 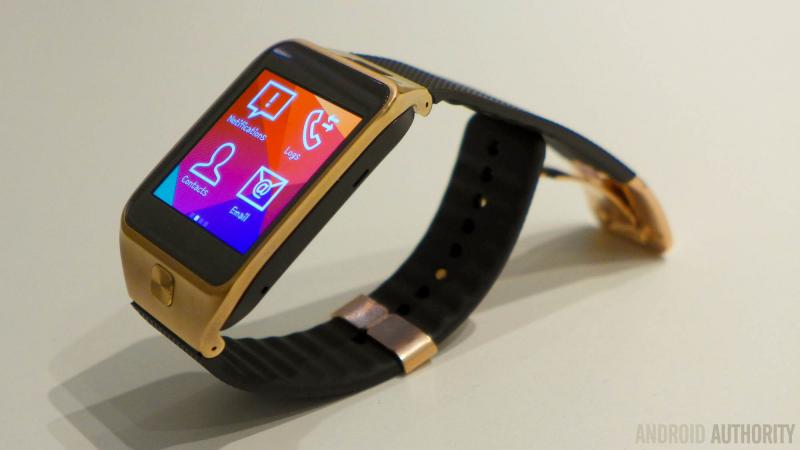 Instead, it’s a different type of design philosophy – one with DNA in the mobile revolution, and then extending mobile thinking even further.

Let’s start with the concept of mobile moments. As my colleagues write in The Mobile Mind Shift, mobile moments are those points in time and space when someone pulls out a mobile device to get what he or she wants immediately, in context. In the case of wearables, the wearer often won’t need to pull out a device – it’s affixed to her wrist, clothing, or eyeglasses. But she might need to lift her wrist, as a visitor to Disney World must do with MagicBand.

Now we’re getting closer to what wearables should be. But there are additional dimensions to wearables that obviate the need for pixel-dense screens:

Naturally, at this still early stage of the wearables market, smartwatches still look like tiny smartphones. My colleague Moira Dorsey writes that early automobiles looked like horse-drawn carriages without horses. Designers didn’t yet have mental models to depart from the past.

David Rose, author of Enchanted Objects, emphasizes design simplicity. The cover of his book shows an umbrella that simply glows when it’s going to rain. The GlowCap glows when a senior needs to take his prescription medicine. Wearables have the opportunity to break out from what Rose calls “Terminal World” – the tyranny of screens – making them more relevant and effective.

I&O pros should keep in mind that smartwatches aren’t a “fourth screen,” but rather a new way of designing computing experiences, when designing wearables pilots for employees or customers.