All broadband is local. If the Internet pipe that reaches your home or small business is too slow (or too expensive), then all the net neutrality regulations in the land won't help citizens avoid the Netflix spinning wheel (or the logy load times of valuable Internet services for education, employment, communications, and banking). 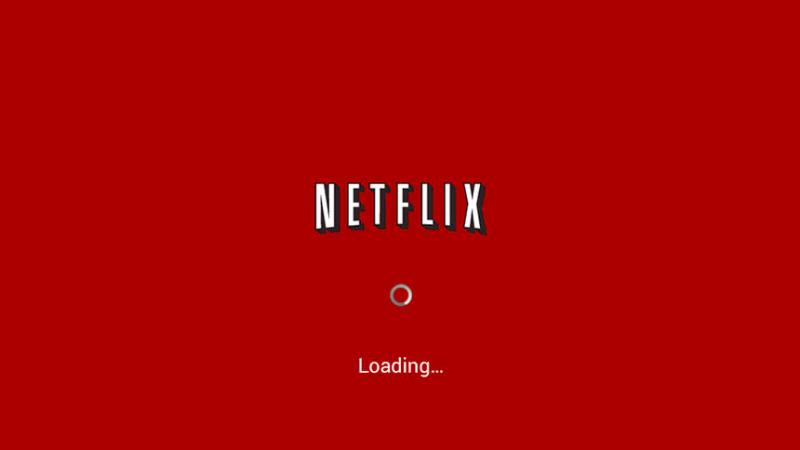 Companies — both technology leaders and marketing leaders — should care about the quality of broadband to homes and small businesses. Why? Because your ability to deliver great digital customer experiences is hampered when broadband speeds are low.

I'm all in favor of a robust national discussion about net neutrality, particularly if the discussion balances market conditions for Internet services against market conditions for broadband providers, a challenge that begins with transparency and competition rather than controls. (See this for some ideas on the importance of transparency, market forces, and local competition.)

And I'm certainly massively in favor of Internet-driven "human rights, innovation, and progress" as Tim Berners-Lee espouses. But I am not convinced that over-regulating our country's Internet pipes will solve our spinning wheel problems. Ask yourself these questions:

Once the net neutrality is behind us and we're still impatiently watching the Netflix spinning wheel, what's next? What will compel broadband providers to increase investment and compete aggressively to provide high-speed (like 100 megabits/second) affordable broadband to our homes? Two forces will help:

When the dust settles on the national net neutrality debate and we are still watching the spinning wheel, let's be prepared to take the discussion to our local governments and state legislatures to make sure our communities have the best broadband possible. The economic health of our towns and regions will depend on it.

Figure based on FCC data published in The New York Times on February 26, 2015