Coalition loyalty programs that let consumers earn and redeem a single currency across multiple partners have historically failed to gain traction in the US. Why? The fragmented footprint of potential partners, proliferation of single-brand loyalty programs, and reluctance of brands to share customer data hampered hopeful coalition operators' efforts.

We analyzed the market opportunity for these types of programs in 2013, predicting that: "Given the time it takes to amass partners and consumer scale, we expect it to be at least another two years before a large-scale coalition is established in the US market." Well, it looks like we were spot on. Today, American Express announced that they will be launching a US coalition program later this Spring. The program, called Plenti, will debut with seven partners including Macy's, AT&T, Exxon Mobil, and Rite Aid.

American Express is well positioned for success as it has experience managing both proprietary and coalition loyalty through its own Membership Rewards program and the Payback coalition program (in Germany, Poland, and India). And while it's not clear yet how member data will be managed, the program launch creates an opportunity for participating partners to embrace adaptive intelligence and deepen their customer understanding and business growth. But, announcing and actually executing coalition loyalty at scale are two separate things. The true test for Plenti begins in May when consumers begin to enroll and use the program. 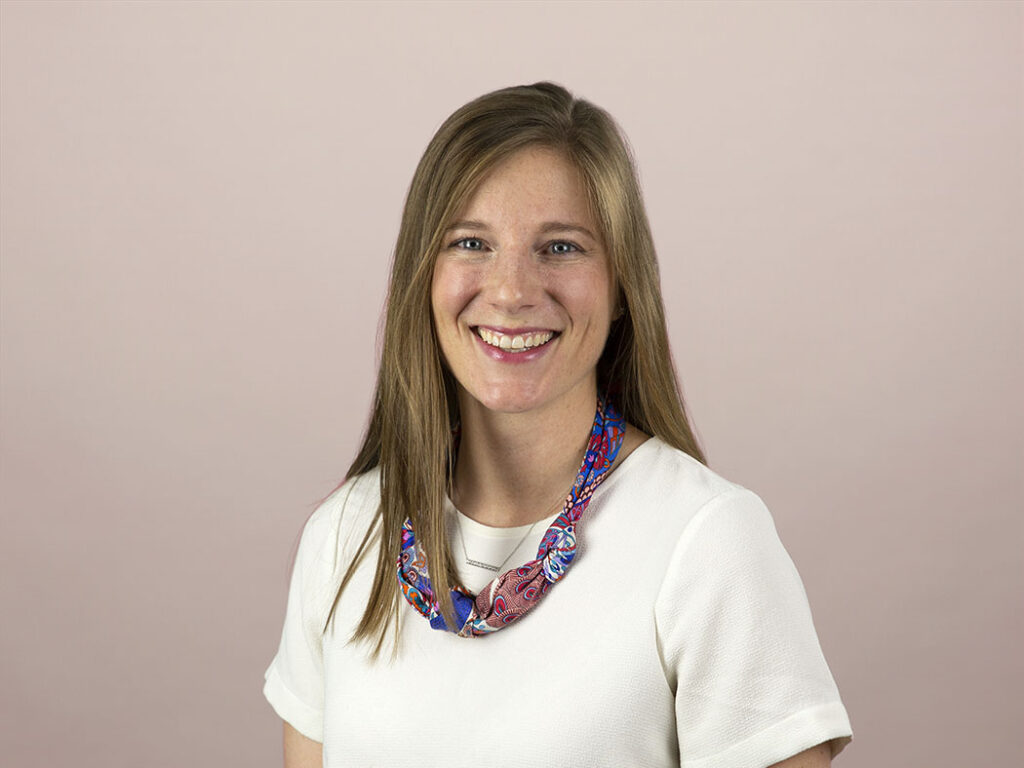 Stephanie Liu 6 days ago
In the era of data deprecation, many B2C marketing clients are asking me “How can I get more first-party data?” or “How do I get more customers to share data with me?” It’s a valid question and a totally understandable one. A common recommendation (including from Forrester) to contend with the loss of third-party cookies, […]
Read More