Skip to content
< Blogs
Home > Featured Blogs > From Shanghai To São Paulo: A Comparative Look At eCommerce In China And Brazil

Over the past few weeks, I spent several days in both China and Brazil speaking with eCommerce executives about the opportunities and challenges in their respective markets. Despite the vastly different market sizes – China’s retail eCommerce market reached $440B in 2014 while Brazil’s came in at $18B – these two countries are similar in that they both dwarf other markets in their regions in terms of online sales.

There are many different ways to look at eCommerce in China vs. Brazil; below are just a few areas in which these markets differ and where they show similarities:

Mobile evolution is at different stages. In China, Alibaba's Q1 2015 results showed mobile to be 51% of GMV across its marketplaces, up from 27% a year ago. In Brazil, by contrast, eCommerce players of all types tend to see lower figures in terms of both GMV and total transactions via mobile. B2W, for example, one of the top players in online retail in Brazil, reported that 16% of orders placed in Q1 2015 were via mobile. As the percentage of mobile revenues grows in both markets, so will expectations of companies’ mobile experiences. 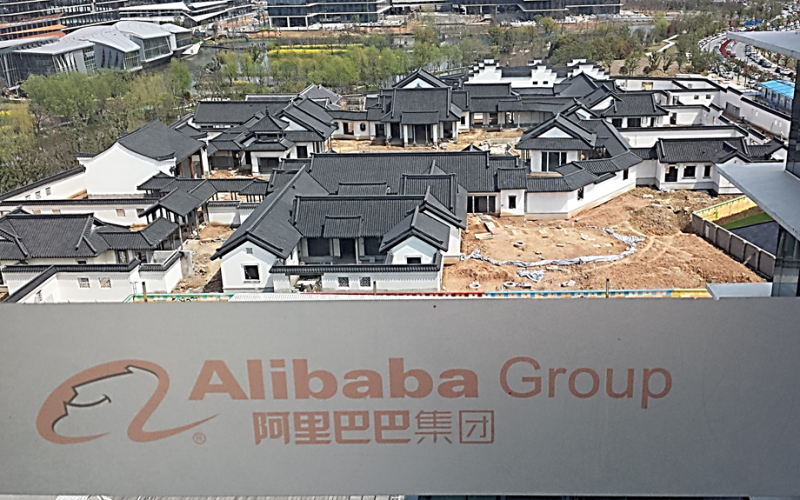 At Alibaba, overall sales are shifting heavily toward mobile

Chinese companies play a role in Brazil’s eCommerce market, but the reverse isn’t true. Last year Internet Retailer identified 11 Chinese eCommerce players among the top 500 online retailers in Latin America (AliExpress topped the list by a wide margin at #38). By contrast, few leading Brazilian eCommerce players operate outside the region; cross-border is not a top priority for most. However, one point to note about Brazilian shoppers’ purchases on Chinese sites: Average order values tend to be quite low.

Omnichannel initiatives look different. Brazil’s eCommerce landscape is similar to that of the US and the UK in that leading players are a combination of web-only and traditional retailers. China’s eCommerce market, however, is dominated by web-only players. Many omnichannel offerings in Brazil are therefore being driven by traditional retailers and are starting to evolve in a manner similar to those in the US and Europe. By contrast, in China, much discussion centers around online-to-offline (O2O) initiatives driven by the leading web-only players. 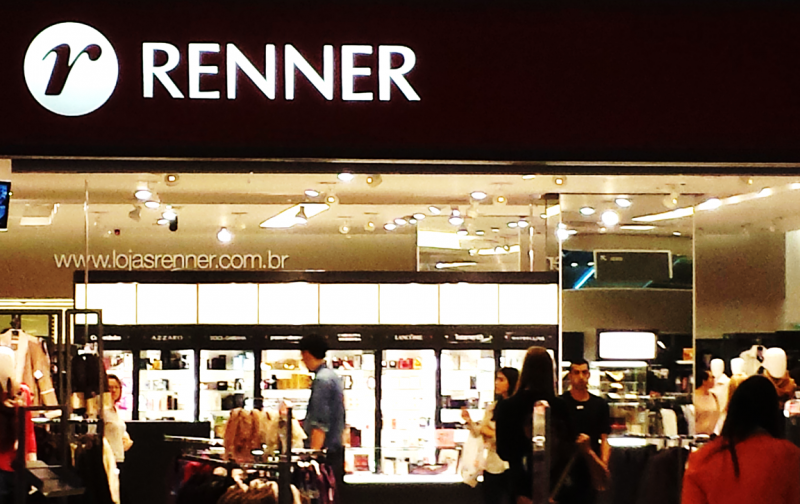 In Brazil, the eCommerce landscape includes many traditional retailers

Local payment types are critical. In both China and Brazil, the addition of local payment types remains key. In Brazil, many eCommerce players support boletos as well as local credit cards and digital wallets – they also offer shoppers the option to pay via installments. In China, Alipay dominates but others like Tenpay and China UnionPay are popular options. In short, an international credit card-centric approach is generally a poor bet in either country.

We go into much greater depth on these two markets in our research – clients can read our recent forecasts on both China and Brazil, as well as several other reports outlining key trends in eCommerce in both countries.

Zhi Ying Barry 6 hours ago
There’s something about entering a new year. Unbridled optimism, renewed hopes, and general positivity about having a fresh start are typical emotions. But 2023 is not like any other year. The pandemic-fueled growth that many firms experienced in 2022 appears to have come to a halt as organizations enter 2023 facing the prospect of an […]
Read More
Blog