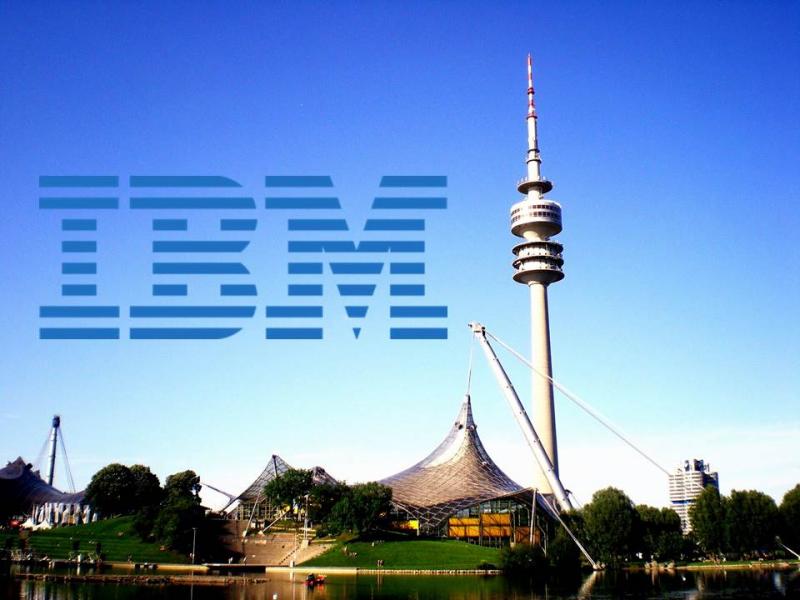 IBM opened its global Watson Internet of Things (IoT) headquarters in Munich this week. It is hardly unusual for this quintessential global business to open research centers on a global scale. But the decision to move the HQ for one of the most dynamic areas of the digital transformation arena to Munich is noteworthy for several reasons. The move underlines that:

I will publish a report in Q1 2016 looking at how mobile technologies impact IoT strategies and use cases.