In the past two years, there has been a boom in wearable device adoption — but growth will slow. Instead of the anticipated adoption explosion that many tech enthusiasts dreamed of, Forrester predicts that US consumer wearables spending will roughly double in the next five years. The main reasons for consolidation are that:

Forrester's ForecastView team recently published a market sizing study on the US consumer wearables market where we investigate device adoption, unit sales, and sales revenue trends by device types. We define wearable technology as electronic devices, capable of storing and processing data, that are:

Come join our upcoming ForecastView Webinar on April 27: "Wearables — A New Era Of Mobile Innovation?" Through a powerful blend of ForecastView and Forrester’s Consumer Technographics 360 data, we will discuss how consumers perceive wearable technology, where adoption is headed in the next five years, and what drivers are changing the product mix and why.

If you are interested in learning more about the US consumer wearables forecast, contact us at data@forrester.com. 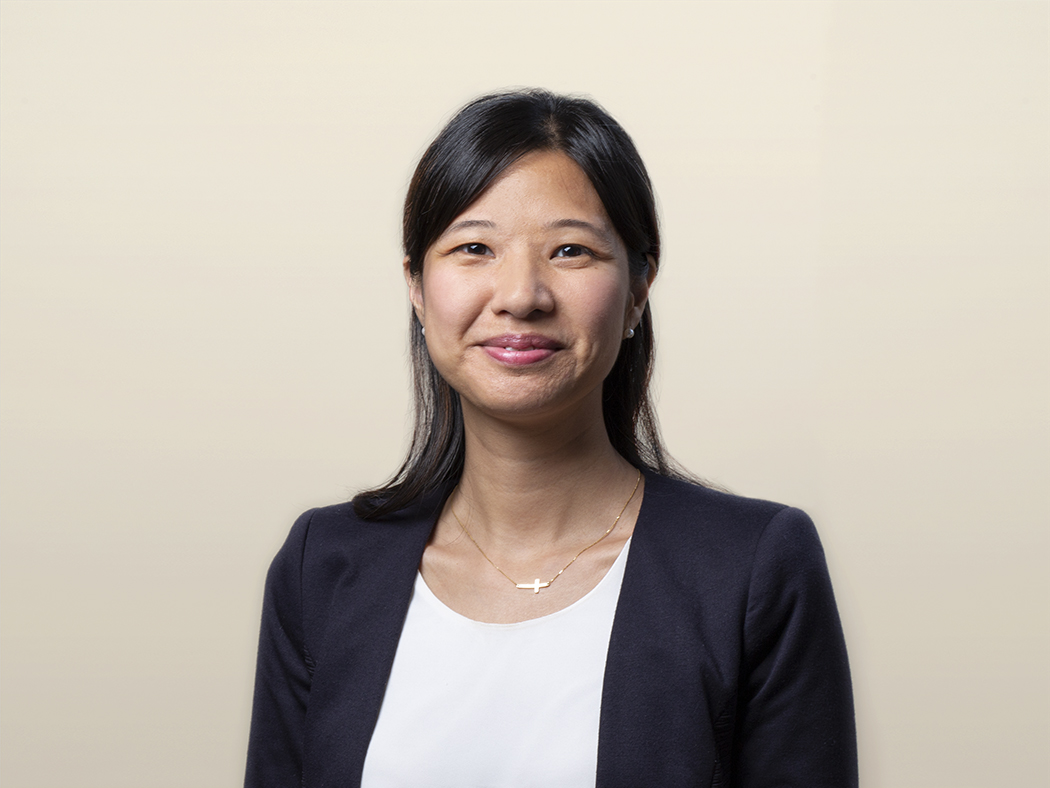 Kim Herrington 5 days ago
Get seven actionable tips on how to improve your data storytelling in this preview of the upcoming Data Strategy & Insights event.
Read More
Blog