An era has passed. BlackBerry will no longer make phones. RIM opened our eyes when it put the power of digital communications into our pockets. Email on the go was the beginning of the mobile mind shift.

I loved the passion of Mike Lazaridis and his team for building great devices that we'd drive home and get if we left on the counter. His devices were the first to inspire such passion, such intimacy, such a feeling of empowerment that we now all take for granted. He started it.

As a software guy, I was always saddened by the clunky interface for apps other than email and messaging, but I loved the power flowing into my palms from the BlackBerry devices I carried.

Then along came iPhone. As a software guy, it only took a few months of jailbroke phones and developer-built apps before I realized that the real mobile revolution had arrived — a computer in your pocket. That's when the mobile mind shift really kicked in, as Julie Ask, Charlie Golvin, and Thomas Husson recognized very early.

While we should celebrate BlackBerry devices, we should also remember the power of digital disruption to radically and rapidly alter the economics and expectations of success. In the fall of 2008, after Apple caved and opened the App Store, I remember asking Mike Lazaridis at an analyst event what he planned to do about the iPhone in all our pockets (we were an early adopter bunch of analysts). I don't think he even blanched. He just shot me down for ever thinking that a consumer toy could disrupt his workforce juggernaut. As I recall, I was persona non grata for the rest of that conference. But consumers kept up their steady drumbeat of empowerment. And in 2008, companies big and small started allowing employees to bring those powerful toys to work. The rest is history.

BlackBerry devices will always have a warm place in my heart. R.I.P, keyboard. Thank you, BlackBerry. 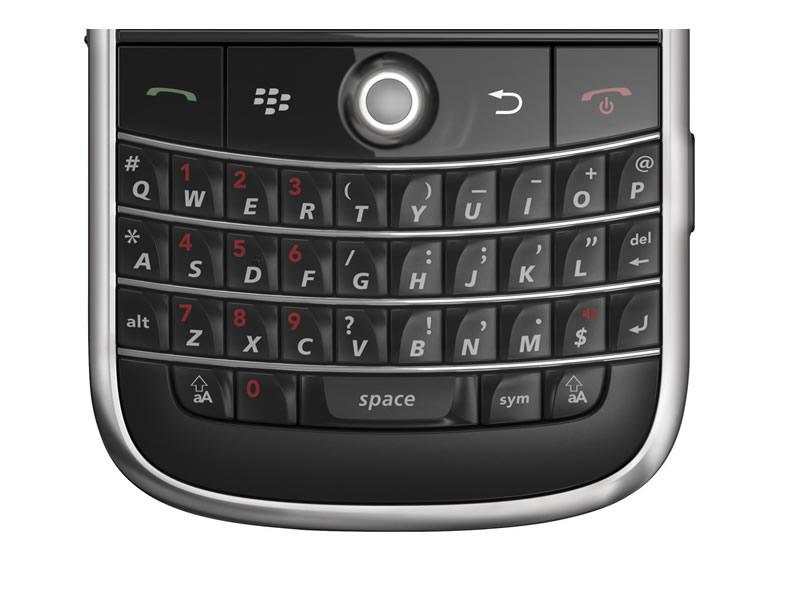