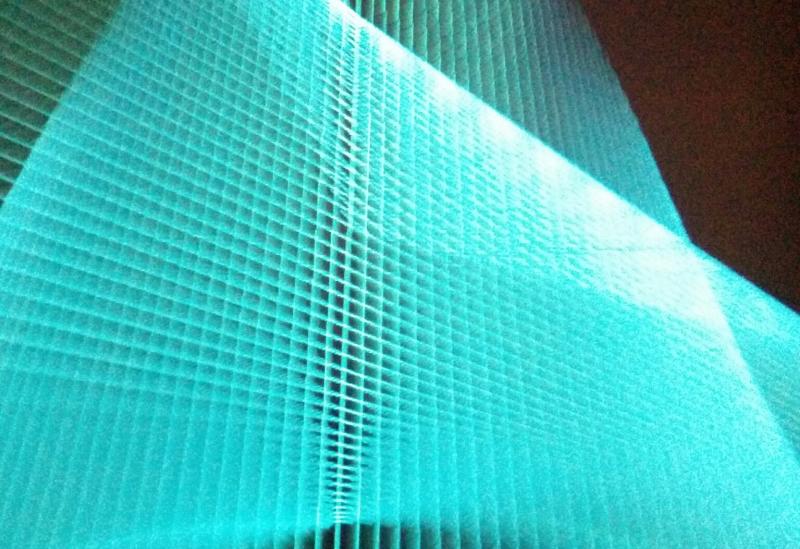 “IoT is not a feasible concept without a solution that allows for the direct interaction between machines and devices. Blockchain is a technology that can help to unlock this piece of the puzzle.”

Blockchain technology and the IoT both are currently catching the imagination of many interested stakeholders — for good reasons. For IoT to come into its own in the long run, devices sooner or later will have to communicate directly between each other. More than that, they must also be able to initiate further action without waiting for external instructions.

Blockchain can potentially add many benefits to IoT scenarios. Both — IoT and blockchain — are based on decentralized, distributed approaches; in combination, they potentially offer huge benefits from operational efficiencies to revenue generation. While these benefits will not emerge overnight, business and technology leaders need to acquaint themselves now with the possibilities as well as the challenges of blockchain technology in the IoT context, because:

Business and technology leaders have the opportunity to become engaged and actively influence the direction and focus of blockchain-based IoT solutions. This is the only way to find out what needs to be done to move to the next step. The report Disentangle Hype From Reality: Blockchain’s Potential For IoT Solutions, which I have co-written with Martha Bennett, helps assess how blockchain technology can support IoT plans.