Prime Minister Modi’s announcement of the demonetization of the large denomination bills is a significant initiative. While he indicated terror financing and corruption as the main causes for the initiative, there are many ramifications this move will have on legitimate business activities as well.

India is known for its love of cash. Uber is primarily a cashless service elsewhere in the world, but more than 50% of Uber trips in India are paid for in cash. This preference for cash transactions arises primarily from following reasons:

These reasons have allowed India to develop a significant pile of unaccounted cash in the shadow economy — by some estimates, anywhere between $200 billion and $1 trillion.

In parallel, Modi government has undertaken a series of reform initiatives to make India support the transition away from cash economy. These initiatives, while very successful, have simply been able to create the conditions for a cashless economy but not change the behavior of the Indian people. Some of them are:

What India needed shock therapy to spark a change in behavior, and the demonetization initiative does just that. When combined with institutional and systemic support for citizens to switch to electronic payments, it is going to make people and businesses explore electronic payments and funds transfers as an alternative. Merchants will also have the right incentives in the form of the carrot of lower transaction costs and the stick of penalties for hoarded cash.

This move towards being cashless will have a direct and immediate impact on the financial services and retail sectors. Longer term, the move will benefit the Indian economy as it widens the tax base, allowing the government to spend more on much-needed infrastructure projects. 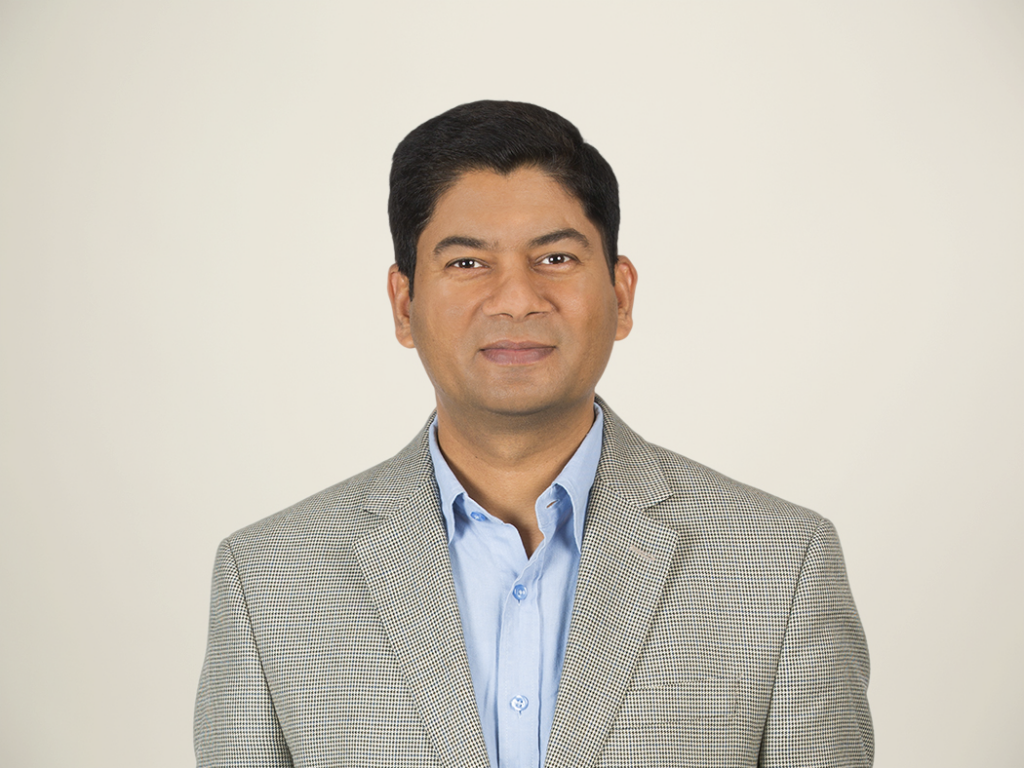