Yesterday, Okta filed its S-1 with the SEC, officially marking its intent to go public. This planned IPO had been rumored in early 2016, but less than optimal capital market conditions in 2016 likely contributed to the delay. The S-1 followed last week’s news that Okta acquired Stormpath, an identity API provider based in Silicon Valley, for an undisclosed amount.

The filing is not surprising but opens a window into the financial dynamics of the identity-as-a-service (IDaaS) market. After reviewing the S-1, three main themes stand out for me: 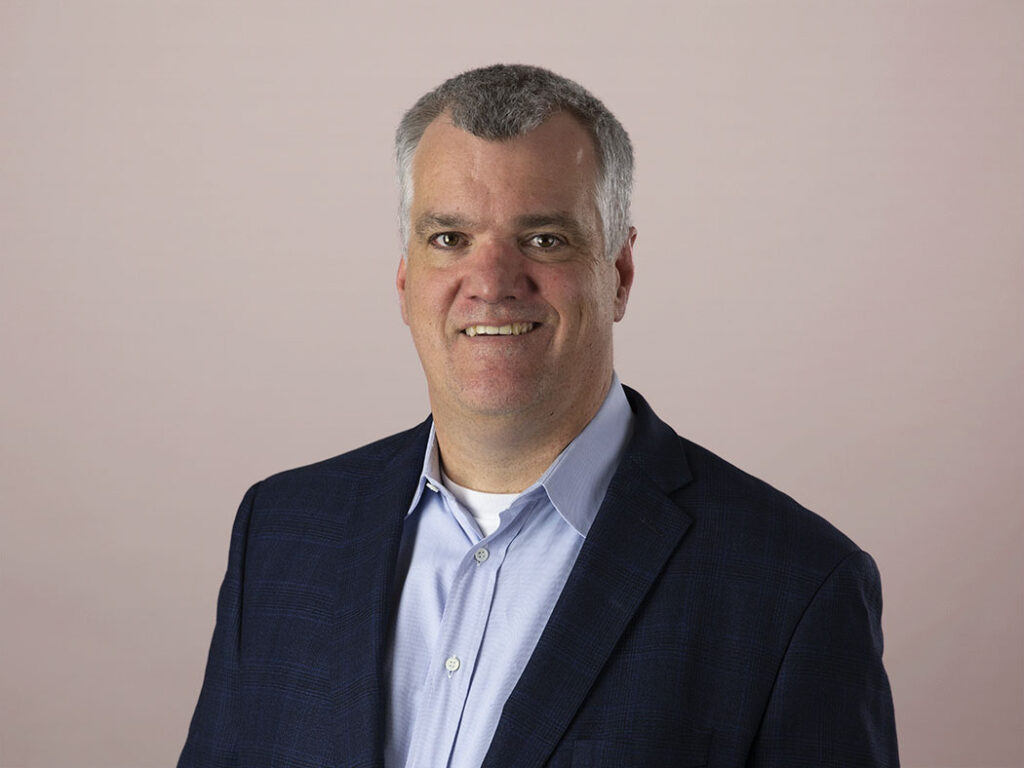 Meng Liu 7 days ago
As new types of digital commerce and novel payment methods have proliferated and digital finance has become the norm in APAC, transaction fraud has become significantly more frequent and sophisticated. The COVID-19 pandemic has further increased this risk as fraudsters take advantage of a rich variety of digital channels. The post-pandemic economic downturn also increased […]
Read More
Blog