Are you coming to Austin for SiriusDecisions Technology Exchange? We hope you are! Not only will the content at TechX be great, but Austin is a fantastic city full of hidden gems. Quite a few SiriusDecisions employees live in Austin, and we embrace the city slogan “Keep Austin Weird.” We’ve put together some recommendations of our favorites places to go and things to do to help you get your weird on: 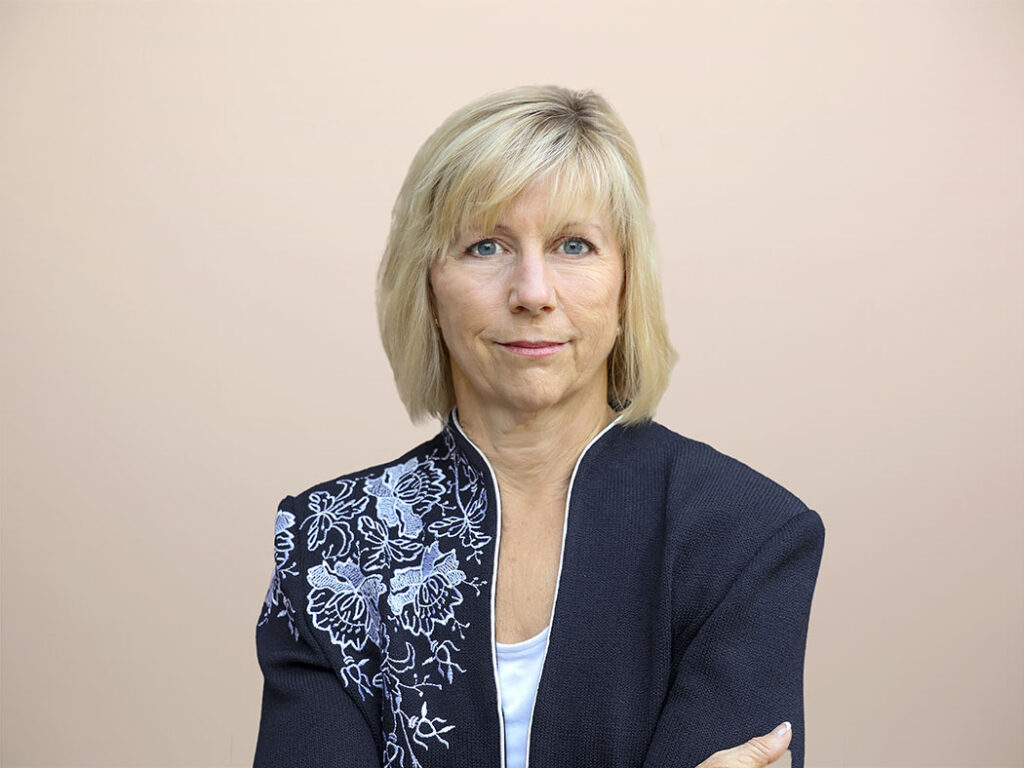