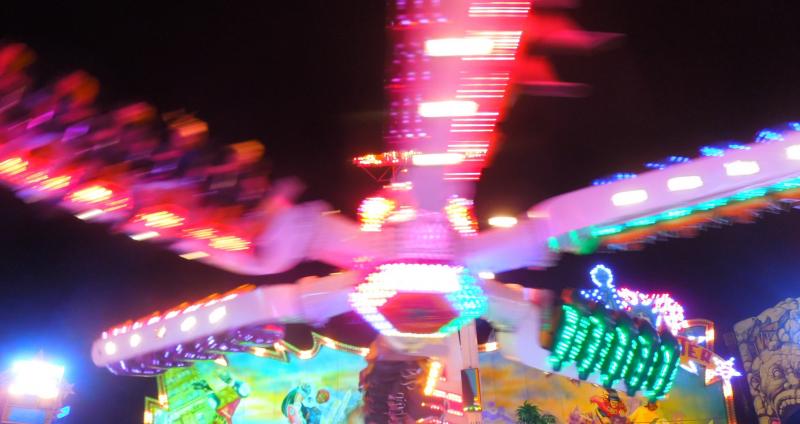 After months of rumors, the EU finally decided to block the £10.5 billion takeover of Telefonica's O2 UK by Hong Kong’s CK Hutchison, the owner of Three UK. Brussels loves to shine as the white knight protecting UK consumers from higher prices and less choice. Yet, I believe the rollercoaster will continue.

Rather than playing the cost squeezing game in the form of telco consolidation, telco executives need to make customer experience and satisfaction the absolute focal points of their activity. Perhaps — as a first step — an interesting and effective option would be for Telefonica to retain O2 UK, hire John Legere and his team from T-Mobile US, and let him loose on the UK mobile market. This scenario could really shake up the UK telco market. But I am sure this is the last scenario that Brussel’s telco regulator are hoping for.

Biswajeet Mahapatra 14 hours ago
Indian enterprises have had software as a service (SaaS) on their radar for the last seven-plus years, if not more. SaaS uptake in India was slow, and cost used to be the only major driver toward SaaS adoption. Indian enterprises were in dilemma when major software vendors shelved their on-premises solutions in favor of SaaS-only […]
Read More
Blog