After Mark Zuckerberg’s hearing in front of the US Congress last week, Facebook announced some changes to its terms of use and privacy policy. Facebook introduced the changes to enable users to manage their data privacy more easily.  It is also a first step to comply with the new General Data Protection Regulation (GDPR). What Facebook’s announcement didn’t say is that they also decided to relocate Facebook’s international headquarter from Ireland (where it was established in 2008) to the US. In doing so, Facebook restricted the applicability of the upcoming GDPR only to those users that reside in Europe. Users located outside Europe (about 1.5 billion users) until now have enjoyed protection in accordance with the European Data Protection Directive. Going forward, their data privacy will be regulated by US data protection rules instead of the more stringent European standards. Didn’t Zuckerberg say, in front of the US Congress, that “everyone in the world deserves good privacy protections” commenting on GDPR? He did in words, but in practice Facebook relegates users’ privacy in the space of mere compliance to limit its risk exposure over GDPR violation and consumer’s demand over their privacy rights.

This is just more evidence of a worryingly short-sighted strategy, because:

The choice that Facebook has made to recognize stronger privacy rights only to users that reside within the EU is openly in conflict with the commitment that Facebook’s CEO has declared just a few days ago in front of all Facebook users. This in effect makes the 1.5 billion users second-class citizens on the network with regards to their privacy rights.  To limit the detrimental effect related to the Cambridge Analytica scandal, Facebook is transforming a data privacy breach (which authorities are investigating) into a breach of ethics and trust. As my colleague Renee Murphy says, every CEO, CISO, risk officer, and chief privacy officer must remember that your customers might forgive you for a security breach, but they will punish you for a breach of trust. 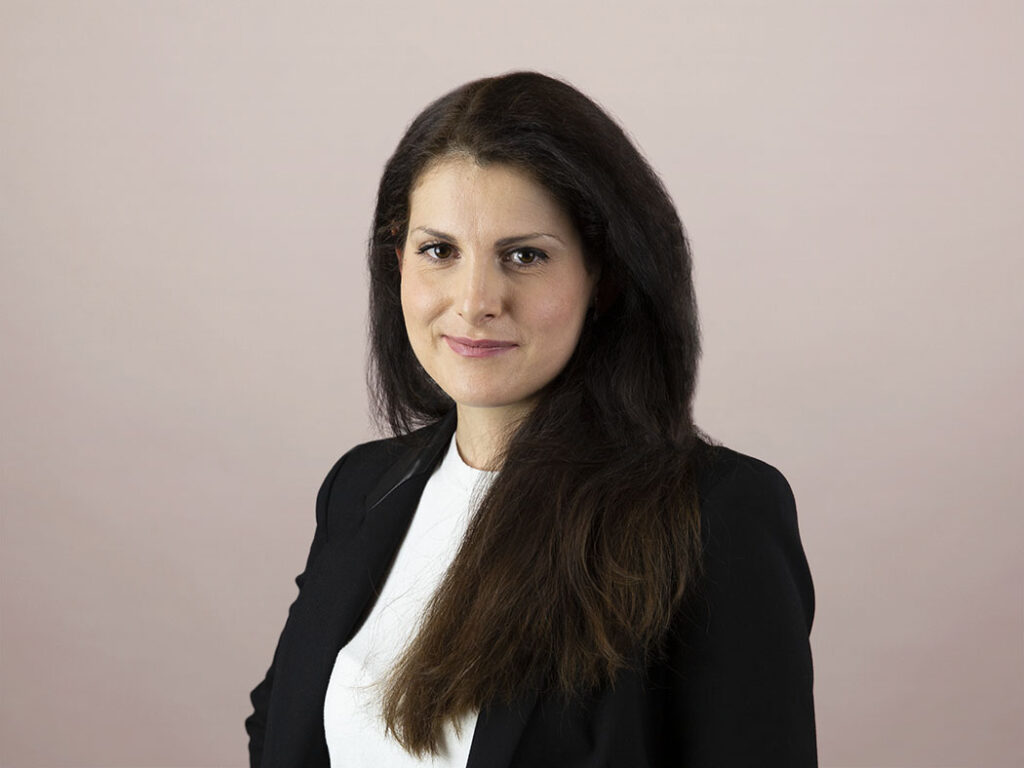 Lay the foundation for best-in-class marketing strategies that will help your organization grow.

Meng Liu 56 mins ago
Accounts receivable (AR), including invoice issuing and payment processing, is one of the core processes in a company’s financial operations. The rising adoption of e-invoices has spurred more firms to acquire AR automation software to support customer demand and respond to digital transformation. My recently published report, The AR Invoice Automation Landscape, Q1 2023, will […]
Read More
Blog

Meng Liu 11 hours ago
The growth of the data economy in China is accelerating. Financial services (FS) firms are actively participating in it, increasingly commercializing their data to create new revenue streams and expand business opportunities. Danny Mu and I have recently published a report, The State Of Data Commercialization In China’s Financial Services Industry, which presented current trends […]
Read More