I’ve been covering the digital music space for over a decade now, and when I first started doing so, EMI were one of, if not the, most innovative of the major record labels. They soon relinquished that mantle though, with Universal Music rushing to an apparently unassailable lead in the innovation stakes. And of course in more recent years EMI have had other more pressing distractions. But I’ve always had something of a soft spot for EMI, and it’s nice to finally be able to write about some truly innovative and "ahead of the curve" news coming out of Wrights Lane.

EMI have just announced a new iPad app version of Swedish house producer supergroup Swedish House Mafia’s "Until One." The product is actually an app version of the trio’s book and album combined with additional features layered on top (see screen shots below). Features include:

This product ticks so many boxes, and I’ve been waiting for someone to do something like this for years. Back in 2009 I wrote a report called "The Music Product Manifesto," which laid out a vision for this sort of product (see image on the right).  This product also follows the principles of SPARC: it’s Social, Participative, Accessible, Relevant, and Connected.

EMI have also got the pricing just about right: At £5.99 it is competitively priced. However, this partially reflects that the album and book are from last year and it has only 9 of the 20+ tracks of the European version of the album.

This is a great innovation in music product, but EMI need to understand that that is exactly what this is: the start of the next generation of music products, not "just an app." Of course it's not all there yet, but this is a big step in the right direction.

Great to see that EMI have got their "A" game back. Now let’s see if their major label peers can play catchup. 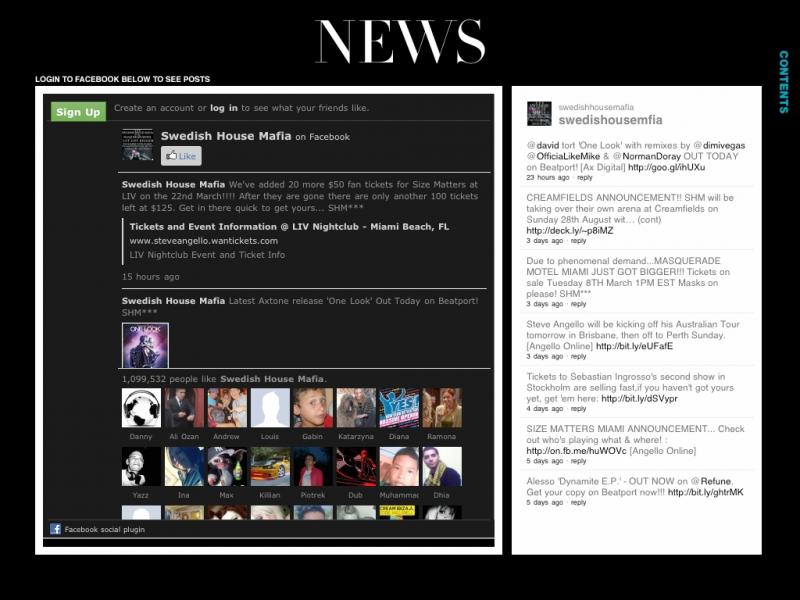 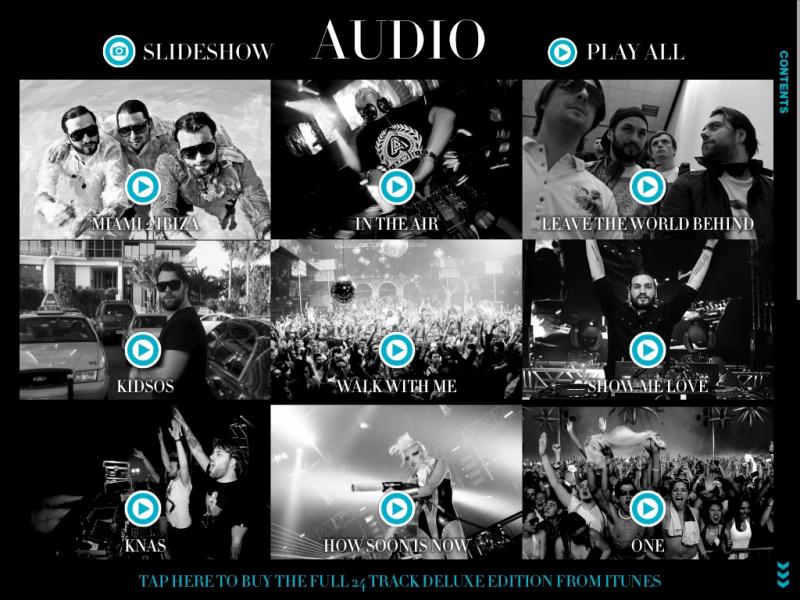