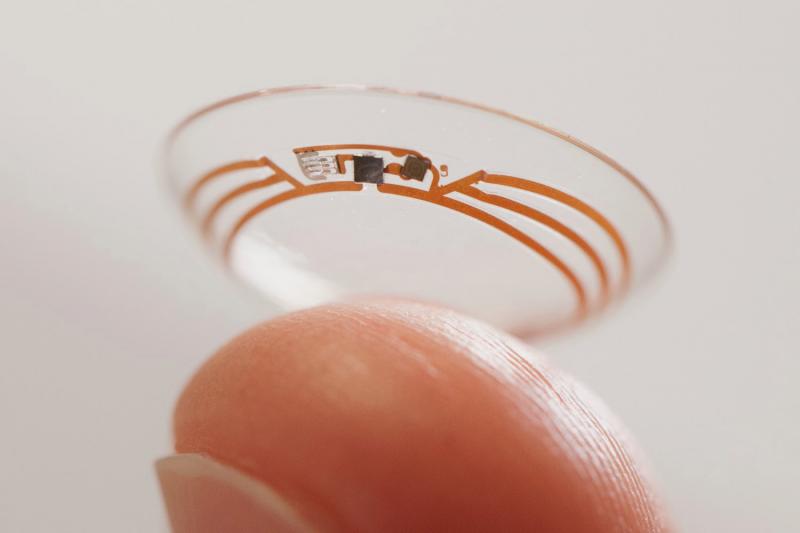 I’ve written a more extensive report that you can read and download here. But let me offer you a sneak peak at the analysis:

There’s much more to say on this very intriguing announcement and on the related wearables ecosystem. I invite you to read and download the entire report to see more of my analysis here.