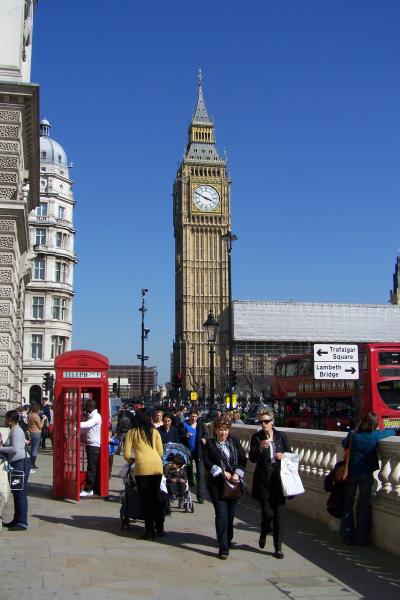 TECH DEVELOPMENTS: Like half a dozen Forrester colleagues, I have been stuck in London since last week due to the Icelandic volcano's disruption of air travel.  So, this allows me a UK perspective on IBM's results for Q1 2010.   These turned out to be very much what I expected (see "US And Global IT Market Outlook: Q1 2010 — The Tech Market Recovery Has Begun").  I thought IBM's revenues would grow by mid-single digits; in fact, they grew by 5%.  I expected its software revenue growth to be in low double-digits; its hardware revenues to be around 3%-5%; its outsourcing revenues up about the same; and its consulting and SI revenues down by 5% to 10%.  Again, actual results came in pretty close: software revenues were up 10.6%; systems and technology revenues up 4.9%; outsourcing (GTS outsourcing) up 6%; and IT consulting and systems integration services (Integrated Technology Services and Global Businesses Services) flat with the year before.

Currencies continue to be a factor in the tech market.  With the euro's value against the US dollar in Q1 2010 higher by 6% than the year before, US vendors enjoyed a positive lift to their reported revenues.  European vendors like SAP or Alcatel-Lucent reported revenues in euros will thus be lower than the forecasts above, but converted into dollars should be in this range.  However, the recent strengthening of the dollar against the euro in particular means that the currency impacts will be reversed in Q2.  Still, with growth gaining momentum in the US, the Americas, and Asia/Pacific (Europe is looking shakier), I think we will continue to see these kinds of growth rates in dollar terms, even with the shift to the dollar's strength causing a drag on reported dollar revenues.

Christopher Gilchrist 16 hours ago
Tech Execs, do not be too aggressive with short-term cuts that inevitably will force you to play catch-up in the long run. Instead, be aggressive with repositioning your workforce to expand core business growth and strengthen the durability of your advantage in the market.
Read More
Blog