On Monday, Adobe announced its $1.68 billion acquisition of Magento. By adding eCommerce capabilities, Adobe is better able to compete with SAP Hybris, Salesforce, and Oracle. Why Magento? A number of commerce-centric offerings exist on the market — but none of them are like Magento. Magento has not only demonstrated growth, but it also boasts a vibrant community of developers and customers and is one of the most bullish on innovative areas like support for progressive web applications (PWAs). Most importantly, Magento released Magento 2.2 late last year, in which it made a concerted effort to embrace B2B with native platform capabilities. Adobe is positioned well to benefit from Magento’s newfound credibility in the B2B world, where Adobe has been lacking.

Magento is more than just commerce; over the past three years, it established a broader portfolio of products and delivery and technology partners, including: business intelligence (BI), a lightweight content management system (CMS), order management system (OMS), shipping, and social, in addition to its ISV and services ecosystem. Magento’s digital experience (DX) platform must either merge or hold its own against Adobe in the following areas*:

What It Means: Adobe Should Take Lessons From Magento, Rather Than The Other Way Around

Adobe created and then saturated the enterprise market for digital marketing capabilities, whereas Magento thrived in the SMB and midmarket and now is steadily marching into the enterprise realm. Adobe’s track record with developers has been touch and go for years as it embraced and later neglected developer tools. Whereas Magento’s open source roots and community developers (especially those not employed by services partners) bring nimbleness and a vitality that Adobe desperately needs. Finally, Adobe’s focus on AI-driven personalization is akin to magic compared to the pragmatic and midmarket commerce flavor of personalization that allows for practical improvements that merchandisers understand (e.g., promotions and product recommendations). In the end, Magento is just the answer Adobe needs to relearn midmarket values. 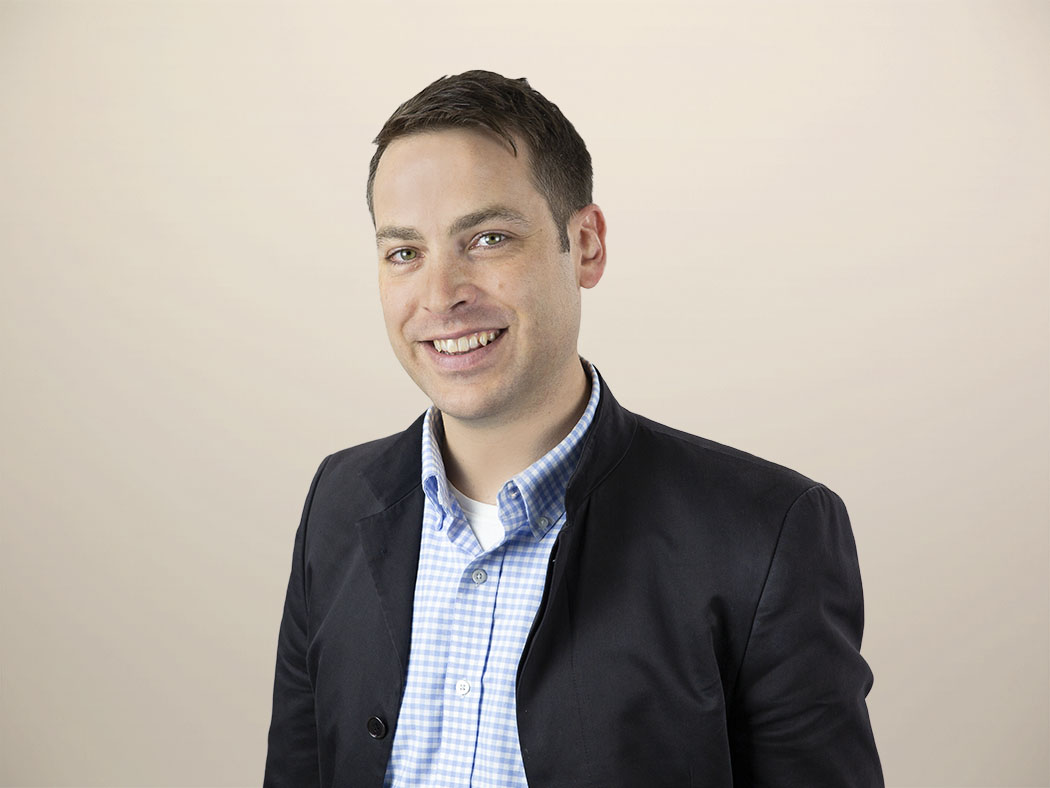