In the light of large network security vendors (Cisco, Palo Alto, Symantec, Zscaler, etc.) acquiring or building Cloud Security Gateway (CSG, also known CASB) vendors, it comes as little to no surprise that McAfee also invested in this area. In Forrester’s estimates, SkyHigh annual revenues were around USD $40-45 million/year. Looking at similar deals, Forrester estimates that the acquisition price could have been around 7-9 times annual revenues, yielding an acquisition price of USD $300-400M.
How McAfee will be able to capitalize on this acquisition depends on the following:

McAfee seems to be doubling down (again) on DLP, cloud security and endpoint security. McAfee has to accelerate its security revenue growth, so turning SkyHigh quickly into a revenue generator is going to be of paramount importance – McAfee is two years late to the game (Elastica was acquired two years ago by BlueCoat/Symantec). 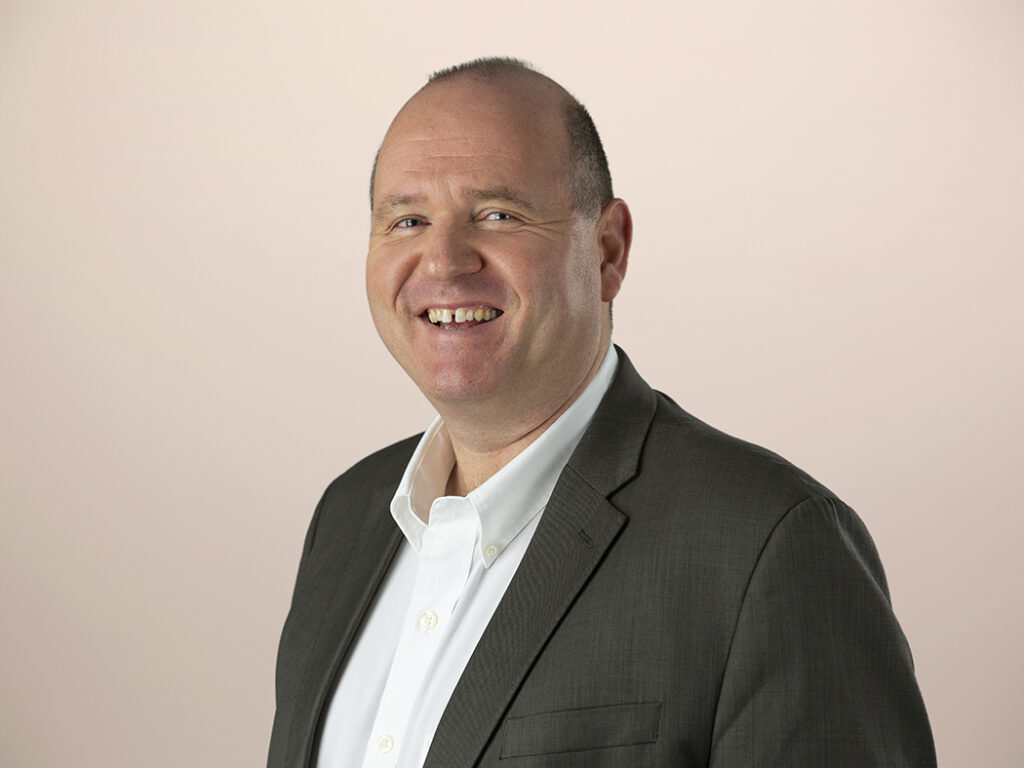 Jess Burn January 30, 2023
CISOs must use this period of austerity to reinforce security as a core competency that drives growth and protects revenue.
Read More
Blog

Geoff Cairns December 21, 2022
Earlier this month, Apple announced several important new data protection features for general availability in 2023 that have numerous implications for security teams in all industries and geographies. Here is the Forrester security and risk team’s collective analysis of these new features. Quick Summary The announcement is not particularly noteworthy in terms of the newly […]
Read More