In a 4 × 100 relay race, a four runners on a team each run 100 meter “legs” sequentially while carrying a relay baton. Between each leg, the runners must transfer control of the baton successfully at the handoff. While the speed of the runners in each leg of the race is important, the successful exchange of control of the baton is also crucial. Runners define detailed guidelines for the exchange, including which hand to use, the direction of the hand movement at the point of exchange, the number of strides the receiving runner makes before the handoff and the signal used to indicate a successful exchange of control. As evidenced by the 2008 Olympic relay race, a sloppy or dropped exchange can add hundredths of a second (or more) to a team’s time, often costing the team victory.

In many ways, the B2B lead management process is similar to a relay race. There are multiple “runners” (e.g. marketing, teleservices, sales) who each have a leg in the race. There are handoff points (of leads) between the functions. There are best practices (service-level agreements [SLAs]) that help govern the rules of the handoff. The SLAs include definitions of lead attributes, roles and responsibilities, and timing. Within the process, there are signals (acceptance stages) used to indicate change of control. There are rewards (closed deals) for seamless handoffs, and consequences (lost or stalled deals) for fumbled exchanges or drops.

In the session “The Revenue Stream: Completing the Demand Waterfall®” at SiriusDecisions Summit this year, we provided compelling research on the importance of the sales accepted lead (SAL) stage in the lead management process. The SAL stage is used to signal a successful change in control from marketing and/or teleservices to the end quota-bearing sales rep. Sales reps who accept leads are simply acknowledging that the leads they’ve received meet the agreed-upon lead definition criteria in the SLA. Their acceptance indicates a commitment to contact the lead within a specified period of time, rather than a reflection of the quality of the lead after the contact.

Our research focused on the performance and process maturity of the lower phases of the Demand Waterfall® (the sales qualification and close phases). Our research found that 72 percent of the surveyed companies had a formal SAL stage signaling the acceptance of a lead by the sales team. In those companies with an SAL process stage, our research also found that sales accepted 42 percent of the leads sourced by marketing.

So, it’s clear that an SAL stage is important. But there are a few other important observations we can make from this data:

As we’ve all seen in track meets, it’s not just about the speed of the individual runners in relay races – handoff execution often wins or loses races. Likewise, in B2B lead management, it’s not the performance of the individual marketing, teleservices or sales functions that exclusively governs overall Demand Waterfall performance. Fumbled exchanges or the dropping of leads sent to sales will keep you from reaching the closed/won finish line. 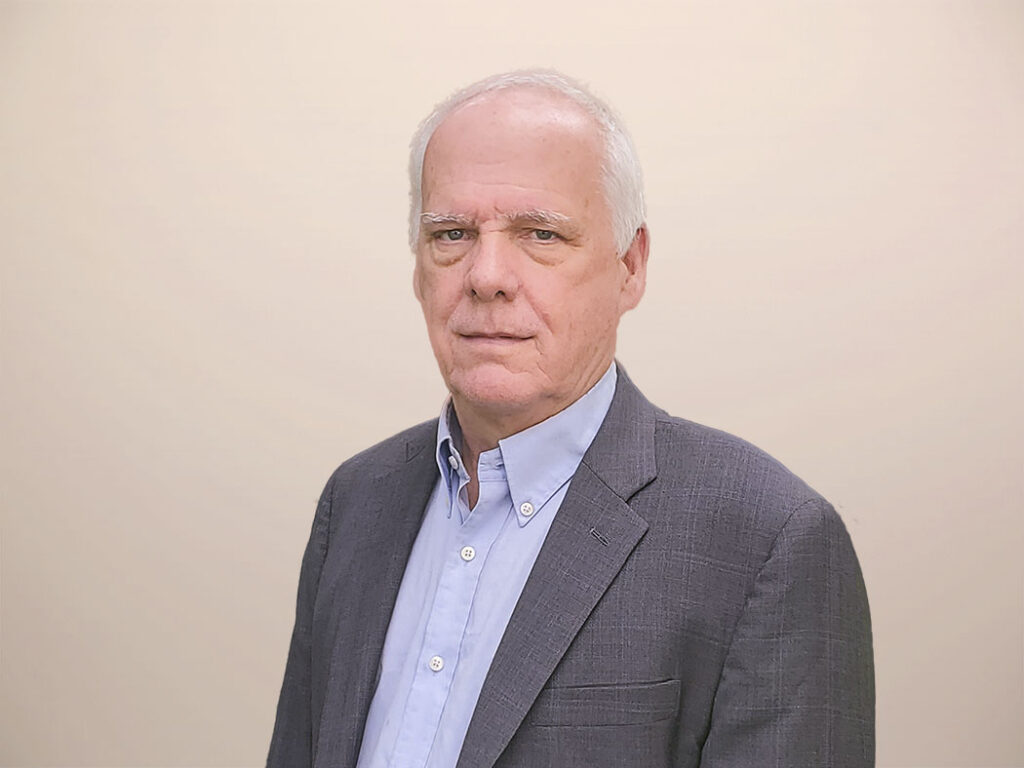