Skip to content
< Blogs
Home > Featured Blogs > OBS Could Have A Comprehensive Smart City Strategy; But They Don’t, Yet 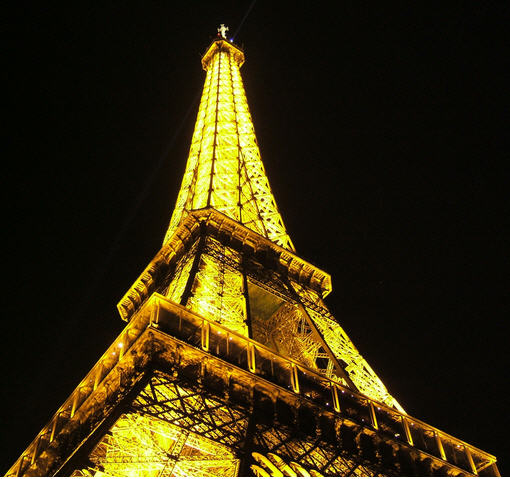 Orange Business Services has all the pieces to have a comprehensive smart cities services offering. But they aren’t telling that story, or maybe just not yet. Given the interest in smart cities in the market and the need for services, it is certainly time they did.

I just spent a few days in Paris at an analyst event in which OBS presented the state of its business and strategy going forward.  The three main pillars of their 2011 achievements were growth of services revenue at 6.4%, sustaining their core networking business with 1.9% growth, and launch of a smart cities program. Given that top billing, I expected to hear more about the strategy. While there was mention of smart city activities throughout the event, details of an overall strategy were surprisingly missing. That absence was all the more marked as Orange named a new lead for the company’s Smart Cities strategic program back in October. And, frankly, I’ve been anxious to hear the story.

But more importantly, the story could be much more than what was presented. What did we hear? The major accomplishments highlighted were last year’s launch of m2o city — a joint venture between Orange and Veolia to provide remote environmental data and water meter reading services — and a relationship with a major car manufacturer to enable collection of data directly from cars. Few details of either were provided.

For the most part, the discussion of smart cities focused on machine-to-machine technology, the “Internet of things,” and the industry solutions around smart metering, connected hospitals, and public transportation to be launched later this year and early next. Orange is well placed with M2M with innovation around the technology itself as well as life-cycle management and interoperability. But a city and the needs of cities are more than just things.  OBS has the tools to work with cities on shared infrastructure for city administration through their cloud offerings, on mobility and the new workplace, and BYOD for city employees — as well as the “smart” initiatives.

In the words of Vivek Badrinath, OBS’ CEO, “Getting data out of things doesn’t make a city smart; it makes them informed.” For the city to best take advantage of the new data sources, it needs to full range of what OBS has to offer.

I look forward to hearing OBS articulate how they can and do meet the full needs of a smart city.