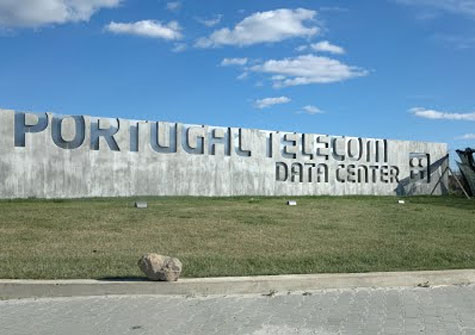 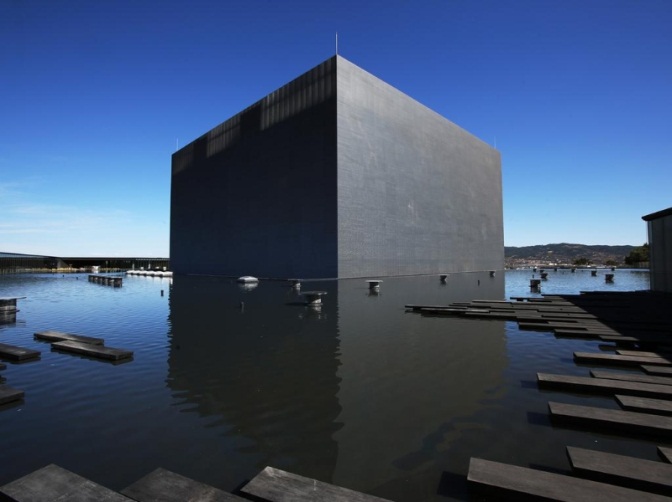 I was recently invited to join the celebrations for the opening of Portugal Telecom's (PT) new tier 3 data center in Covilha, Portugal. On this occasion, CEO Zeinal Bava reported the completion of major milestones in a five-year transformation program, including: 1) the transition to a next-generation network (NGN); 2) the transformation of business models to become more responsive to changing consumer needs; and 3) a transformation of the customer experience to become a customer-centric organization. Mr. Bava also announced the launch of a public cloud that's freely available to Portuguese citizens and elaborated on PT's hunger for cloud business in a competitive marketplace. As a symbolic act, 38 companies — including Accenture, the Football Association of Lisbon, Banco BIC, and Wipro Portugal — signed a cloud deal with PT on-stage. PT staged this event, located at its new state-of-the-art facility, to demonstrate its capabilities for innovation in terms of resilience, architectural design, energy efficiency, and capacity. Here is what it means for PT:

PT is driving momentum in terms of gaining customers for its cloud services. If it can successfully fend off OTT players, IT service providers, and cloud services providers, PT will be in a strong position to become a leading NGN provider in the region. But this is a new game. As IT services from leading systems integrators are becoming more standardized, the competition is just beginning to heat up.

Frederic Giron 13 hours ago
When determining Forrester’s Technology Strategy Impact Award finalists, we look for stories of customer-obsessed transformations driven by the technology organisation. The companies recognised in this award are executing a future fit technology strategy that enables their company to quickly reconfigure business capabilities to meet future customer and employee demands with adaptivity, creativity, and resilience. The […]
Read More
Blog