Twenty-five percent of security decision-makers tell us that their security awareness and training (SA&T) programs are driven by compliance. A recent NIST study on “Measuring the Effectiveness of U.S. Government Security Awareness Programs” found that, among leadership, 56% of respondents either strongly agreed or agreed that (again, among leadership) compliance is the most important indicator of success, and 47% of all the respondents also strongly agreed or agreed with this statement. This sentiment drives a program based on compliance as a strategy, instead of actually helping organizations drive real, needed behavior and culture change.

An Inconvenient Truth: Security Awareness And Training Is A Method, Not An Outcome

To move away from compliance as a strategy, set a goal for your program that extends well beyond meeting compliance requirements. The goal of SA&T programs is actually to positively influence employee security behavior, instill a security culture, and manage the human risk. You can do the following to focus on the outcome instead of the method:

Two decades of increasing the focus on the human side of security has inadvertently, and well meaningly, created a status quo that’s difficult to break. Security and risk leaders must reject the status quo of their well-intentioned, commonly accepted awareness program and focus on managing the human risk. This involves defining your behavioral baseline and target state, quantifying the human risk based on behavior, initiating risk-based interventions, and codifying security culture.

A widely accepted adage in cybersecurity is the mantra that “Security is everyone’s responsibility,” but should it be? When cybersecurity is not everyone’s responsibility, it allows employees to get on with their day-to-day, meeting their digital aspirations while at the same time being protected from cyberthreats, even if they make a mistake. Getting to that future will likely take 7–10 years, as currently the pull to stay the same is stronger than the friction required for change. It’s time to move against that friction — and for the industry to reimagine a future when superfluous SA&T that we’ve adopted because it was required at the time can be safely put to bed.

Look out for our future of security awareness and training research coming up in Q4 2022. I will be doing a big reveal of both the medium- and long-term future at both our flagship Technology & Innovation APAC and Security & Risk Forums in Sydney and Washington, D.C., respectively! 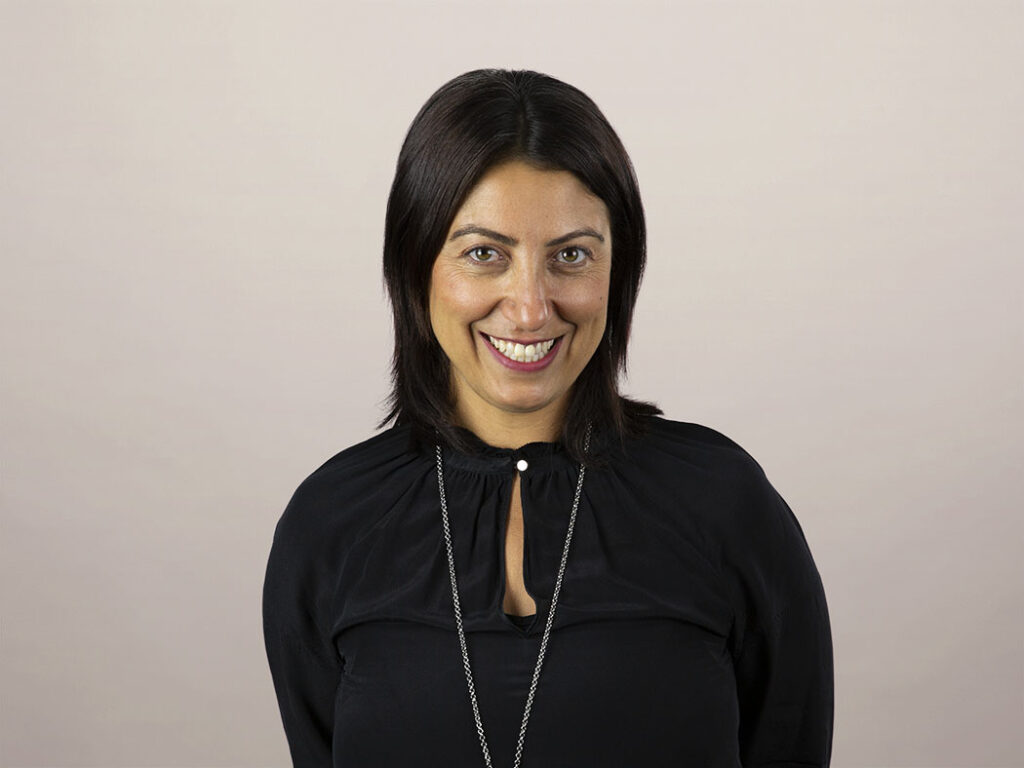 Jess Burn 16 hours ago
What a time to be in email security! For buyers, there has never been more choice in solutions to protect your organizations. And for sellers? Well, there’s never been more of an incentive to innovate. Forrester’s just-published The Enterprise Email Security Landscape, Q1 2023 report provides an overview of 34 players in this market and […]
Read More
Blog

Allie Mellen 2 days ago
Forrester originated the Zero Trust Model over a decade ago and defines Zero Trust as: An information security model that denies access to applications and data by default. Threat prevention is achieved by only granting access to networks and workloads utilizing policy informed by continuous, contextual, risk-based verification across users and their associated devices. Zero Trust advocates […]
Read More