Let’s face it, many organizations have multiple Twitter, Facebook and other social accounts that have very little connection with one another. Integrating these and other types of corporate social sites helps to build a more complete network, encourages the consumption and sharing of content, and increases the value of corporate social sites by driving interest and, eventually, demand. Content is the glue that forms these connections, not only in terms of spreading reach but also exposing individuals to the existence of other social properties. Leveraging social content ensures that as many social sites as possible are addressed without expending unfocused efforts.

For example, an organization sponsors a webcast with a third-party analyst. In most cases, the organization would promote the event by leveraging traditional tactics such as email and perhaps banner ads. If the organization uses social channels, it’s often in broadcast mode such as tweeting “Join us with industry analyst X for thought-provoking content laser-focused on giving you greater ROI.” This message is then repurposed on the company’s Facebook page and LinkedIn group, with the same tweet copied and pasted or retweeted by multiple employees. In some cases, organizations automate such tweets, then forget to suspend the automatic posts after the event date. Such activities are labeled as the “social media program,” but response rates are not measured or analyzed to determine the impact of social tactics.

A better approach would be to promote the event as a thought leadership opportunity rather than a thinly veiled demand creation vehicle. This approach should highlight the value of the organization’s social properties as well as driving more attendees. Use quotes from the analyst as a teaser for the event — shorter bursts through Twitter and more in-depth content through other social outlets. Longer content that dives deeper into the subject matter of the webcast can be pushed through a series of blog posts, podcasts and posts on Facebook and LinkedIn. This content should be published steadily over a series of weeks but should not dominate any particular social site. Once the event has been held, post the presentation on SlideShare and use other social properties to drive downloads on a media sharing site.

The key is to use all of the organization’s social sites to constitute an integrated social experience, recognizing the realities and restrictions of each site (e.g. Twitter’s 140-character limit). Instead of following every post with a link to register to the event, link to other social sites. A short post in Twitter can link to a longer post in the blog or a podcast series. This way, as much content as possible can reach as many individuals as possible across multiple social sites. Many organizations object that they don’t want to repeat similar content across multiple sites — even though they have no problem repeating the exact same content for weeks on end within the same site (e.g. tweeting the same post through the same accounts). Refreshing and rotating content with an optimized social content publishing schedule will ensure that even users who read all of the organization’s social sites will rarely see excessive duplication of content. 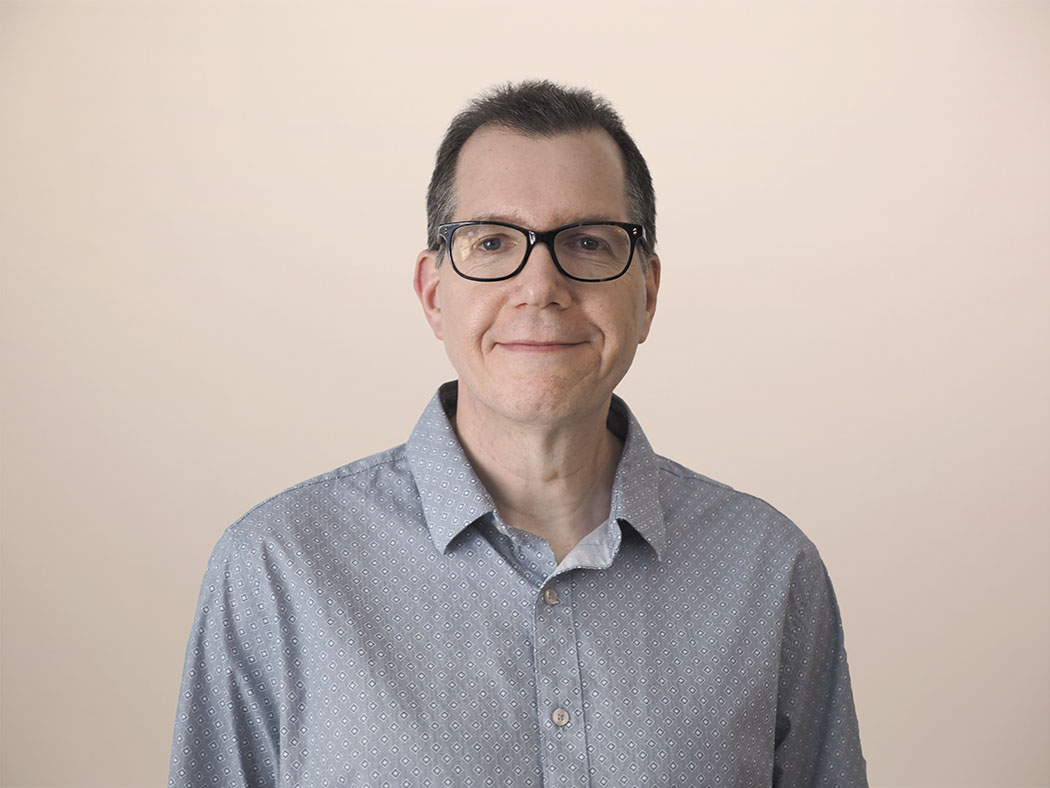