As global eCommerce players like Alibaba and Rocket Internet have made headlines in recent weeks, there has been much focus on how eCommerce is emerging around the globe. While a lot of the media coverage has looked at the specific operations of these two players, it’s important to note some of the trends that are powering growth in emerging eCommerce markets. Below are two themes we discuss in our research — and one more that keeps rearing its head in the media: 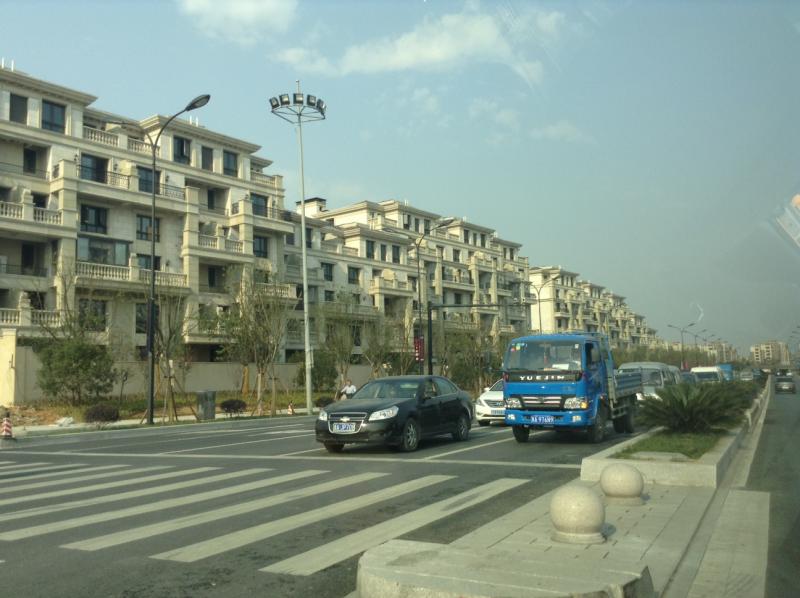 Our upcoming research over the next few weeks will feature some key eCommerce trends in both China and Brazil — stay tuned!

Zhi Ying Barry 4 hours ago
There’s something about entering a new year. Unbridled optimism, renewed hopes, and general positivity about having a fresh start are typical emotions. But 2023 is not like any other year. The pandemic-fueled growth that many firms experienced in 2022 appears to have come to a halt as organizations enter 2023 facing the prospect of an […]
Read More
Blog