Welcome to the new Facebook.  No, I don't mean Facebook the social network, although today's changes do represent some exciting new capabilities for Facebook users. Instead, I mean Facebook the company.  The organization that today announced new features seems a different Facebook than the one we’ve seen in the past.  Today’s Facebook is one committed to transparency and user control and mindful of its increasingly vital and high-profile position within people's communications and lives.

By now you may have heard of (or seen) the new features Facebook announced at its press event this morning. Here is a brief summary:

That is how Facebook is changing, but what do these changes mean?  I interpret today’s announcements to signify that:

I shared what Facebook said today, but here’s what it didn’t say:  Facebook isn’t setting defaults for openness, launching more monetization opportunities or making it easier for advertisers or third parties to leverage your data.  Certainly the social network will launch new marketing products and face further privacy and reputation challenges in the future, but for today Facebook is content to give power to the people. 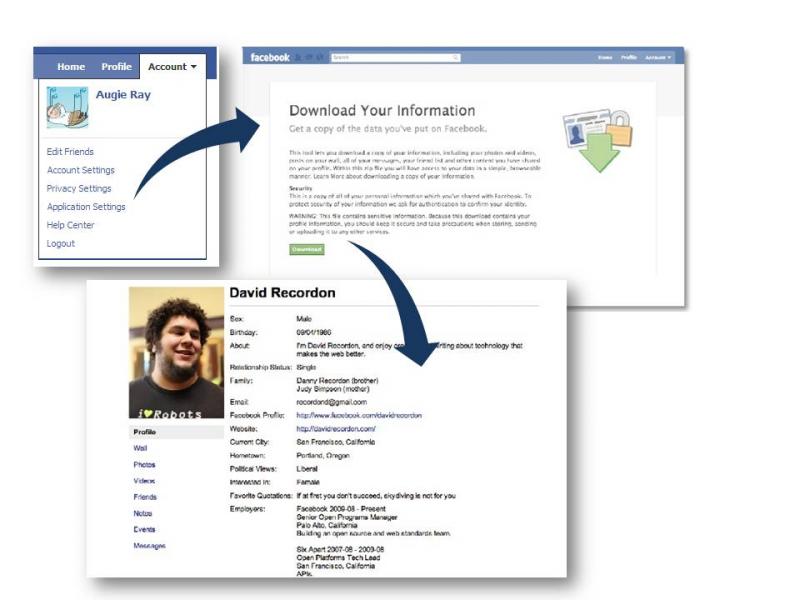 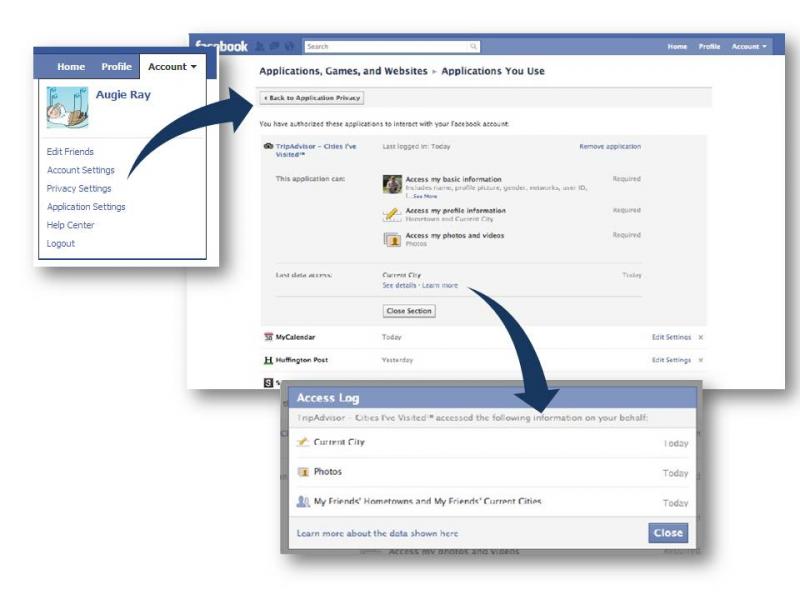 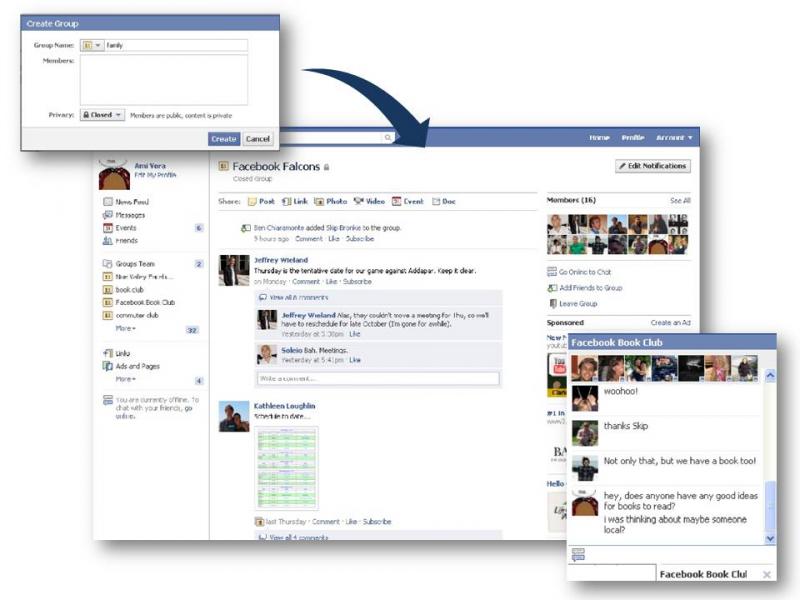