Most AR functions recognize that the realm of individuals that influence their buyers has expanded beyond traditional analysts and journalists. We’ve identified four classes of influencers that organizations need to engage with, both inside and outside the company, throughout the buying cycle.

Having a wider influencer universe can help get your message out and reaching a larger range of prospects, but remember that due to the nature of social media, the credibility and influence of individuals can change rapidly. 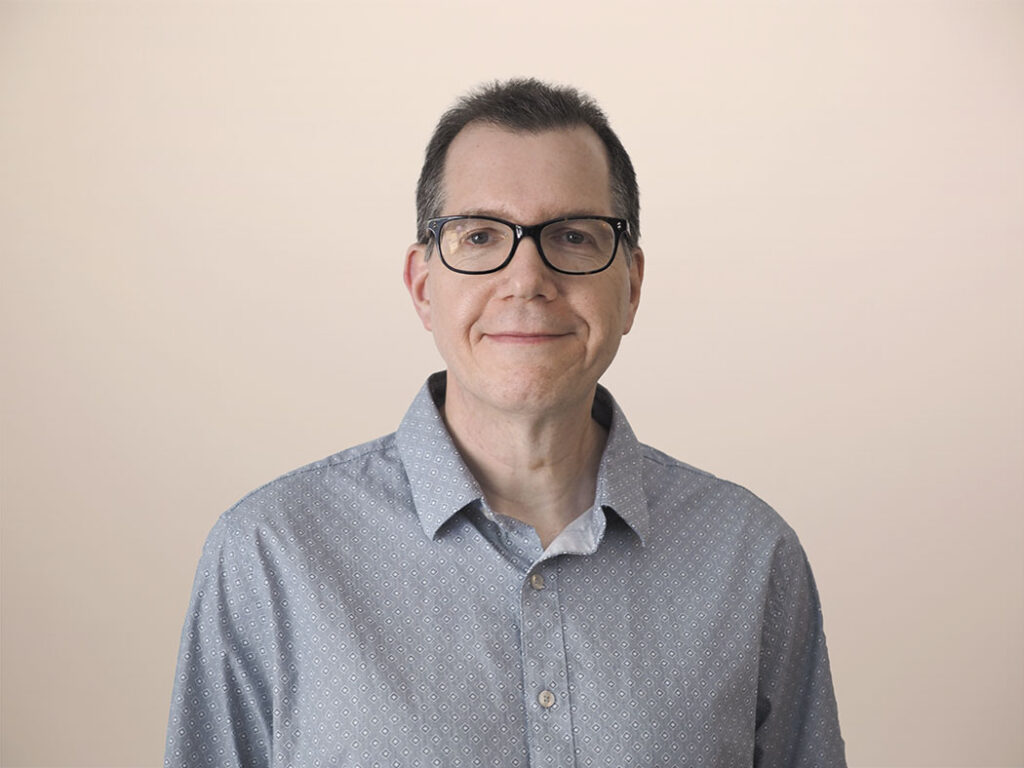