Skip to content
< Blogs
Home > Featured Blogs > What Does Oracle’s Court Victory Mean For IT Sourcing Professionals? Not Much, Actually.

Yesterday, Oracle got a surprisingly high award from an Oakland jury in its case against SAP, in respect of its now defunct TomorrowNow subsidiary. 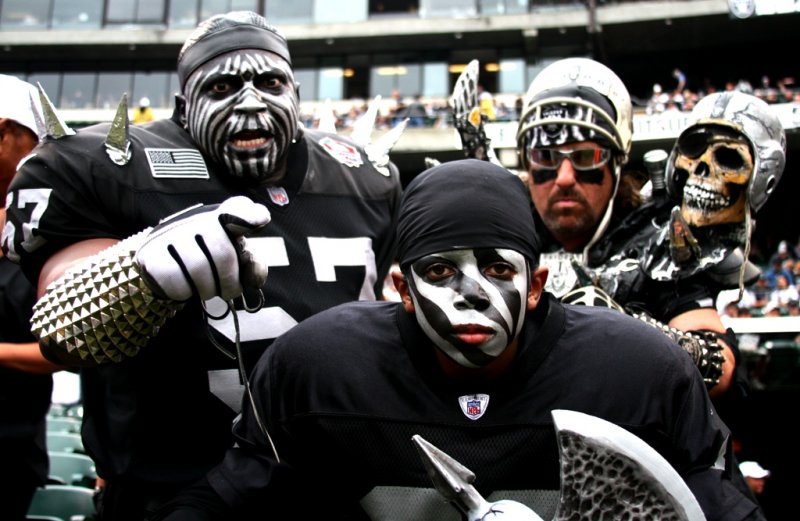 The Oakland Jury, pictured after the verdict.

As my colleague Paul Hamerman blogs here (http://blogs.forrester.com/paul_hamerman/10-11-23-oracle_wins_13_billion_award_over_sap  ) SAP wasn't able to test the validity of the 3rd party support model, so this case has no bearing on the separate case between Oracle and Rimini Street.  I've stated previously that IT sourcing managers should not be put off by that dispute: Don't Let Oracle's Lawsuit Dissuade You From Considering 3SPs, But Recognize The Risks.

SAP customers shouldn't worry about the financial hit. SAP can pay the damages without having to rein back R&D. The pain may also stimulate it to greater competition with Oracle, both commercially and technologically, which will be beneficial for IT buyers.

Was the award fair? Well, IANAL, so I can't answer that. But my question is, if the basis of the award was "if you take something from someone and you use it, you have to pay", as the juror said, does that mean SAP gets to keep the licenses for which the court is forcing it to pay?

Sandy Carielli 14 hours ago
At first glance, the web application firewall (WAF) market — populated by long time vendors with robust partner programs, extensive supporting services, and a slew of customer engagement opportunities — may seem like a space that has topped out. However, changes in how organizations develop and deploy applications — more hybrid cloud, more APIs, more […]
Read More